1. They Call You With Specific Questions

This is the most common sign that your ex is still thinking about you. This isn’t them calling to ask how your day was or what you’re up to, this is them asking very specific questions about their belongings at your place, where they left their phone charger, etc… They want something from you and it shows clear initial signs your ex isn’t over you. It’s the cheapest way to get in touch, so they resort to it while avoiding confrontation.

2. They Ask For Closure

You may have had a hard break-up. Your ex might not be ready to let go of you quite yet or they still have some unresolved feelings towards the relationship. It’s common after a breakup for one or both parties to go back and forth on if they should forgive, forget, apologize, etc… Your ex might be asking you for closure via text or email because they can’t seem to move on without it.

Some people just don’t know how to let go. If your ex is still creeping on your Facebook every single day, they’re probably still thinking about you. Why else would they need to keep tabs on you the way they do?! They want to make sure you’re doing “okay” but it comes as a passive-aggressive move. Other passive-aggressive actions include liking all your pictures (and only yours), tagging themselves in every photo you post, and not following anyone new. However, these are extreme cases of them not getting over you and are an absolute clear sign that they can’t move on. If they’ve shown narcissistic behavior during the relationship, it won’t end when you finish the relationship.

4. They Don’t Have A Partner In Sight

It’s a common myth that if your ex has a new partner, they’ll move on from you. This is false. They might have a girlfriend or boyfriend now but if they’re still thinking about you, it will be visible with time lapses between pictures and event posts on social media, as well as lack of tagged location photos with their significant other.

Most people will broadcast their personal life so it’s not uncommon for your ex to mix up the order of events. They may post about their new significant other first before mentioning they’re doing something without them. If you notice there are more pictures of just them than with someone else, that could be a sign that they’re still thinking about you and/or trying to get back to you.

5. They Still Hang Out With Your Friends

Your friends know everything about your relationship. This is the easiest way for your ex to get updates on you without getting too personal. It may seem innocent enough since they’re buds with them, but if the conversation happens every time they hang out, it’s a sign they’re not over you.

6. They Reach Out To You When They Have Broken Up

Some people do this once they have broken up with a new partner. If your ex does this, it’s a sign that they still think about you and probably see them as a rebound or transition from you to them. If they continue to reach out after the breakup, it might be because they’re a little lonely and need a shoulder to lean on.

If your ex still looks at you the way they used to when you catch their eye, it means they still think about what could have been between you two. This is an attempt to keep the memory alive without having to speak about it. Eye contact is the way to go when you’re interested in someone but don’t want them to know yet. If that’s still the case, then they’re thinking about you every time their eyes meet yours.

Your ex might show these signs of thinking about you and it doesn’t necessarily mean they miss you or still love you. If they did, it wouldn’t be a breakup in the first place. They might also show these signs because you were an important person to them and they don’t know how to let go yet even though they’re trying. Either way, if your ex is thinking about you, it will make sense and won’t come as a surprise.

The Great American Road Trip is a rite of passage that everyone should save up for and invest in. The United States is full of so many great locations, roads, towns and cities. It is one of the most beautiful…

Slowly, but surely, we are inching out of lockdown restrictions caused by COVID-19 and people are starting to go back into the workplace. For many, this will be the source of great relief having been stuck at home worrying about…

As much as we love our children, being a parent isn’t always easy. As a stressed dad, your time mostly revolves around your kids. 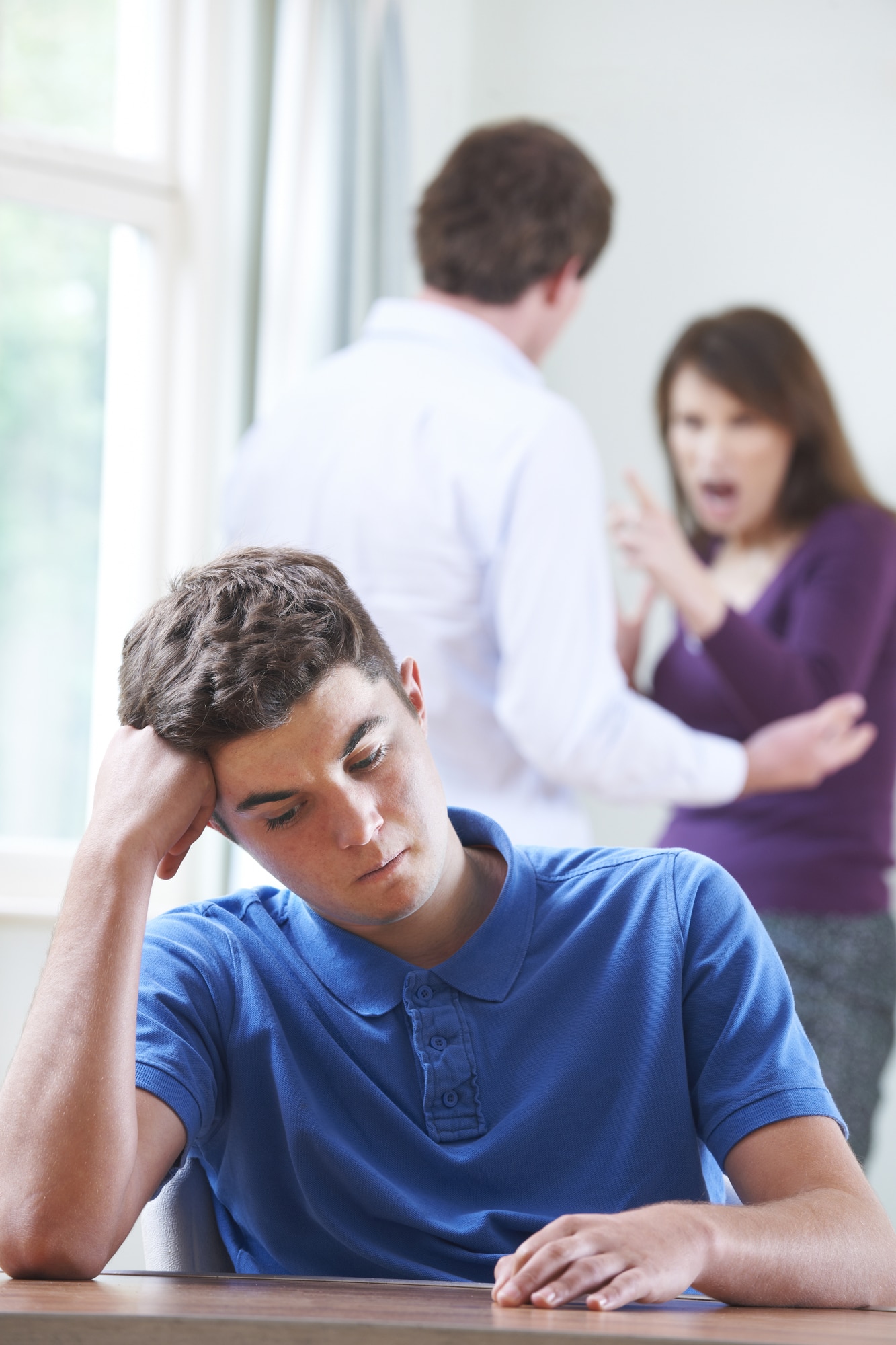 Divorce will always be difficult, but it is made much harder for everyone when there are children involved. Helping Children Through A Divorce You will need to make sure that you make your kids a priority when going through a…

Humility is a very important aspect of being human. It’s also very important in regard to the issue of parenting. Many people will tell you that in order to possess humility, you must also possess self-confidence. Whether or not this…