The Ford F-150 truck is available in a variety of engines. Ford F150 Engine offers a lineup of 6 engines covering three configurations. These include the naturally aspirated V6 and V8 gas powerplants with advanced twin-independent variable cam timing, the turbocharged and direct-injected gas EcoBoost® V6 engines, and the 3.0L Power Stroke® Turbo Diesel.

I had the opportunity to drive the F-150 with the 3.0 V6 Turbo Diesel engine. The truck is sturdy and could definitely haul my travel trailer. Whether you drive a truck for work or recreation, one of these engines will be right for you.

This engine displaces just 2.7 liters and delivers a robust 325 horsepower and 400 lb-ft of torque. This is a port-fuel and direct-injection (PFDI) system with two injectors per cylinder. The dual overhead cam design, and twin intercooler turbochargers for on-demand power.

The 3.5L EcoBoost engine with 10-speed transmission has an impressive power rating of 375 horsepower and 470 lb-ft of torque. This engine delivers the F-150 best-in-class tow rating. Features include a port-fuel and direct-injection (PFDI) system with two injectors per cylinder to improve performance.

The 3.3L Ti-VCT V6 offers responsive performance with 290 horsepower and 265 lb-ft of torque. This ford F150 engine features a twin independent variable cam timing (Ti-VCT) that opens and closes the valves precisely to suit operating conditions. The 3.3L also has the Ford port-fuel and direct-injection (PFDI) system with two injectors per cylinder. The 6-speed automatic transmission has three selectable modes to suit any driving condition.

The legendary Ford V8 with 10-speed transmission delivers all that you need to haul a heavy payload with 395 horsepower and 400 lb-ft of torque. This is due to the twin independent variable cam timing (Ti-VCT) and the port-fuel and direct-injection (PFDI) system with two injectors per cylinder. The 5.0L offers a CNG/Propane Gaseous Engine Prep Package for conversion to compressed natural gas (CNG) or propane Autogas. 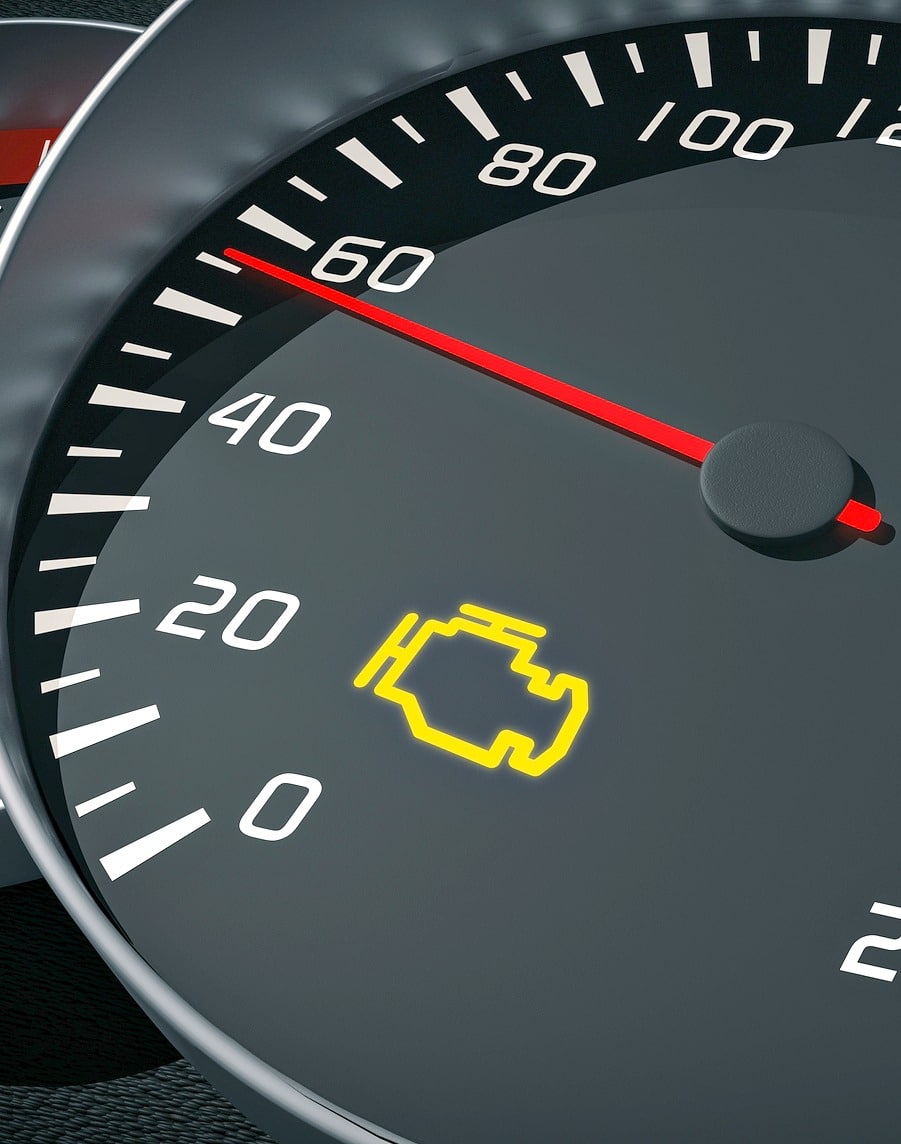 There are some things that are worth regularly maintained to ensure it doesn’t end up costing you more money. Maintenance Tips Cars are expensive commodities, and when there’s a problem, it usually comes with a pricey bill. Here are some…

Paving the Future Through FordPass FordPass is a new technology developed by Ford Motor Company. In this day and age everything is transitioning to smarter technology. Even automobiles are being taken over by artificial intelligence and autonomous driving. Driving is…

Dad’s who want to use the Toyota Tundra as a family vehicle will be in for a lovely surprise when they start the vehicle for the first time. they will notice that this is one of the best cars to… 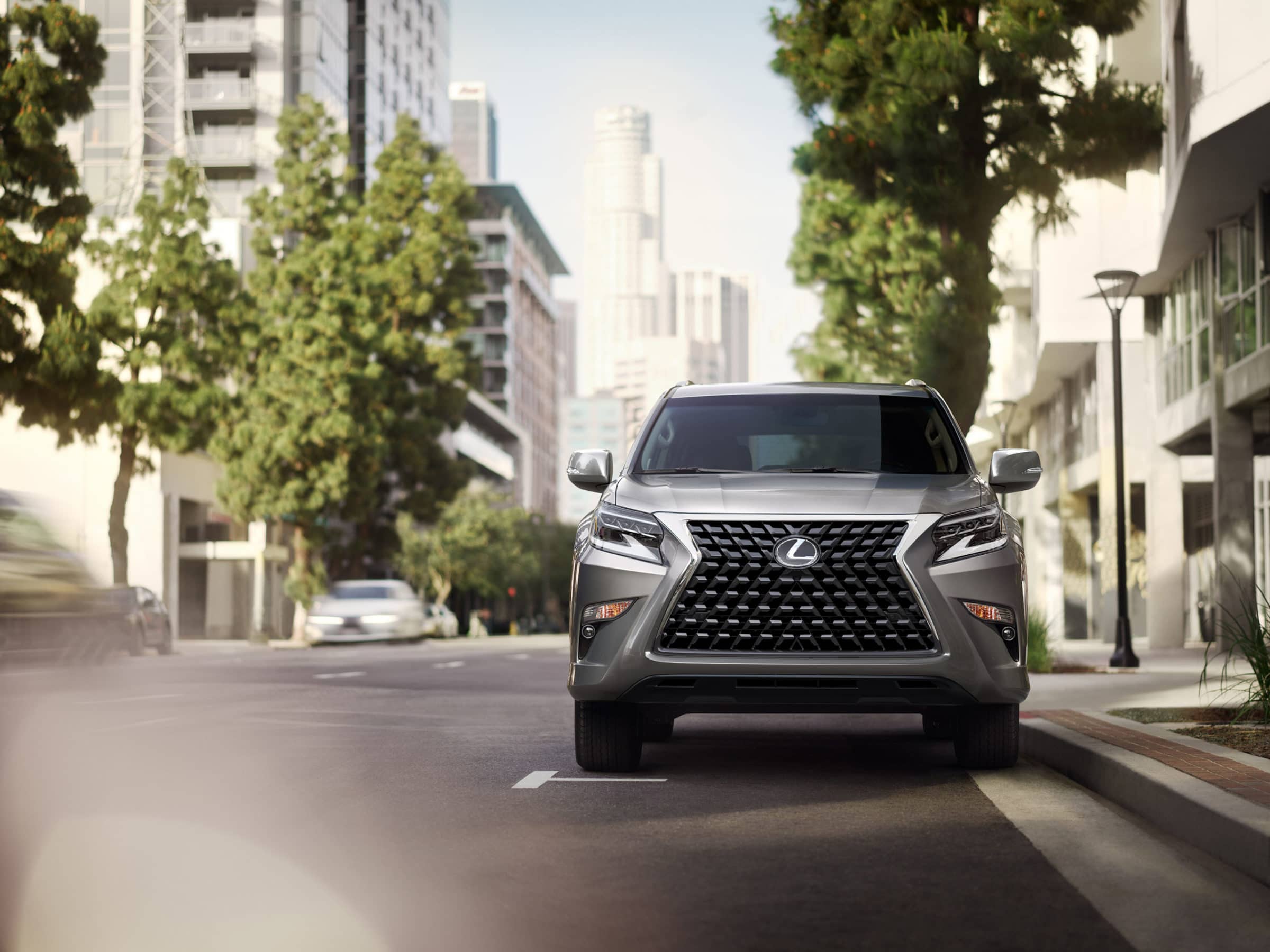 With at least five of us in the car each time we go somewhere, you can only imagine that it is important to find a vehicle that fits all of us. 2020 Lexus GX 460 We have a large family,…