The iconic cat and mouse rivals Tom and Jerry episodes are taking their never-ending battle to HD. We have an exclusive first look at Cartoon Network’s The Tom and Jerry Show, a revival of the classic in a brightly colored, high-definition world. With the same look, characters and sensibility of the original films dating back to 1940, each episode will consist of two, 11-minute shorts. 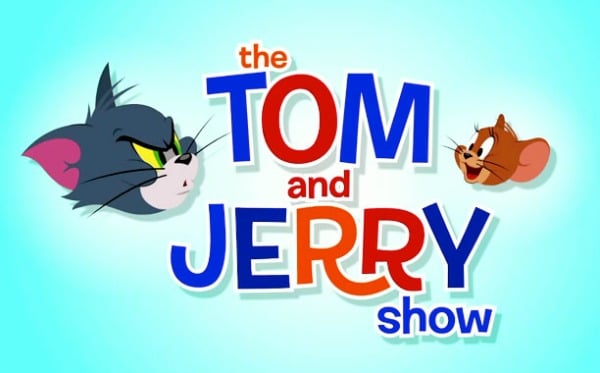 Each episode will feature Tom the cat and Jerry the mouse plotting against each other—with Tom’s determination matched only by Jerry’s own cleverness in evading capture. But this time the cartoon mayhem will not be limited to only Tom and Jerry’s familiar suburban setting. In The Tom and Jerry Show, the title characters’ nonstop game of cat and mouse will expand to also include more fantastic worlds, from a witch’s cabin to a mad scientist’s lab.


The Tom and Jerry Show kicks-off with the following stories on Wednesday, April 9 at 5:30 p.m. (ET/PT):

Which character are you most looking forward to watching again? Tom or Jerry?

Watch The Tom and Jerry Show beginning Wednesday, April 9th at 5:30pm ET on Cartoon Network. Plus, you can follow along for updates and fun by liking Tom and Jerry on Facebook. 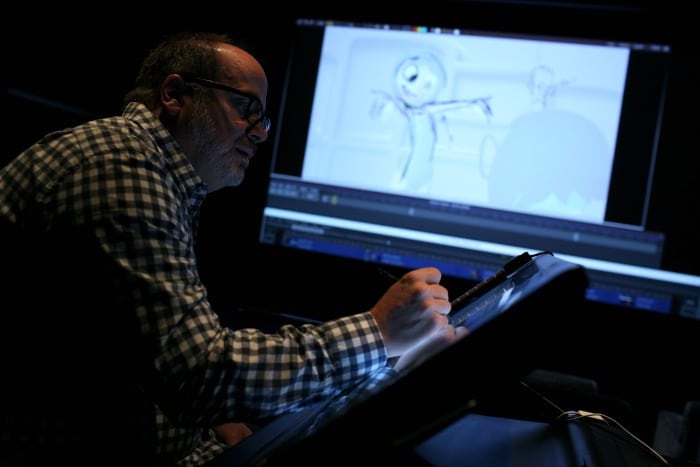 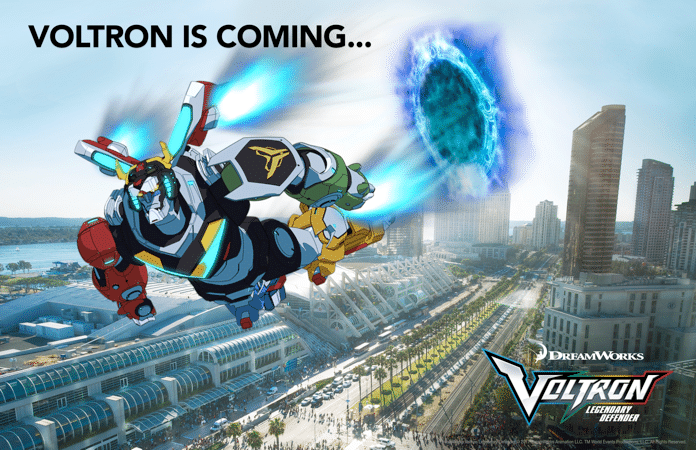 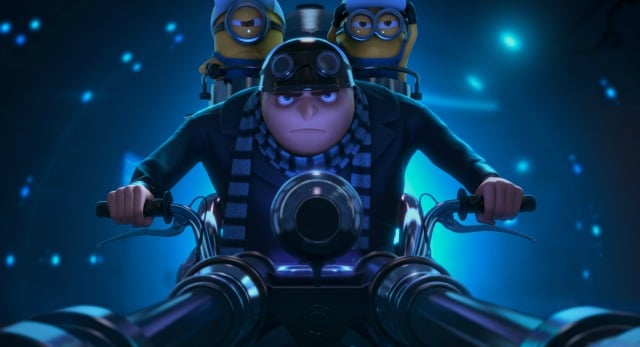 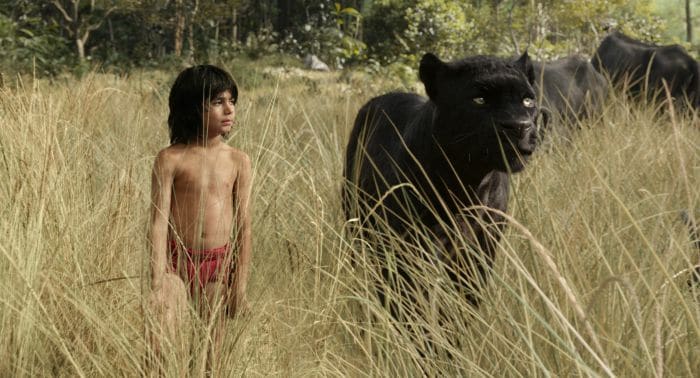