Founded in 1937, Toyota has grown from an upstart automaker to one of the most popular car brands in the world. The success of the company is no accident, as leaders at Toyota have been focusing on design, innovation, and being bold since the early days of the company.

However, being a massive global car marker also means that many of the company’s vehicles are known for being rather unexciting. This is somewhat ironic given that the company has built impressive sports cars and off-road vehicles such as the enigmatic Land Cruiser.

How did Toyota become so popular? One reason is that the company’s cars have a reputation for staying on the road for a long time – an exceptionally long time. This includes the Toyota Sports 800, which gained popularity in the 1960s.

Fast forward to the oil crises of the 1970s, and Japanese automakers, in general, won favor across the world for building reliable, fuel-efficient vehicles. While Asia continued to be an important export market for Toyota, it also began to make headway in the American auto market. By the end of the decade, it had already started to alter the balance of power of the Big Three in Detroit.

Since that time, Toyota has gone from strength-to-strength, opening new factories worldwide, and expanding its reach to almost every country. In some countries, the automaker’s line of vehicles is the most popular by far.

Even following recall scandals in the early-2000’s the company has continued to grow globally and was even an early investor in Tesla and a pioneer of hybrid vehicles with the introduction of the Prius. The gas and electric car have been on the market for more than 20 years, and today almost every car in Toyota’s line has a hybrid-drive option.

The company has also started to give German automakers a run for their money to introduce the Lexus brand. This line up of high-end vehicles is more than just a rebadging of its existing line of cars. In many ways, Lexus has helped to redefine the look and feel of mass-market luxury vehicles.

The more detailed answer comes down to the following three steps. First, remember there is no need to accelerate too hard. You are not in a race, and in addition to wasting fuel, it is also bad for your car. According to maintenance experts pushing your car too hard can add to the wear and tear on the engine, and this can lead to added visits to the local mechanic – especially as your car gets older.

If you do have a lead foot, then you might want to consider one of the Toyota extended warranties available on the market. These will help to cover the expense of major repairs.

However, you want to keep in mind that if you are going to keep your car longer, then avoiding unnecessary visits to the mechanic should be avoided. As such, do not jump off the line. Instead, slowly increase your speed as this will help make sure the engine does not get overtaxed.

Two other ways to keep your Toyota on the road for longer are to check and change the fluids and filters in your car frequently. This will ensure that your engine oil does not break down, which will cause additional wear or even worse, and changing your filters is the equivalent of keeping your car’s lungs clean.

Also, do not tow loads that are too heavy for the car. While you might not think this will damage your car, doing so could see you end up with heaps of repair bills. Thankfully, there are great panel beating services available if you do happen to damage your car, such as this one here.

If you need to move a heavy load, then borrow a vehicle that is correctly rated for the task. After all, you would not use a screwdriver to hammer a nail. 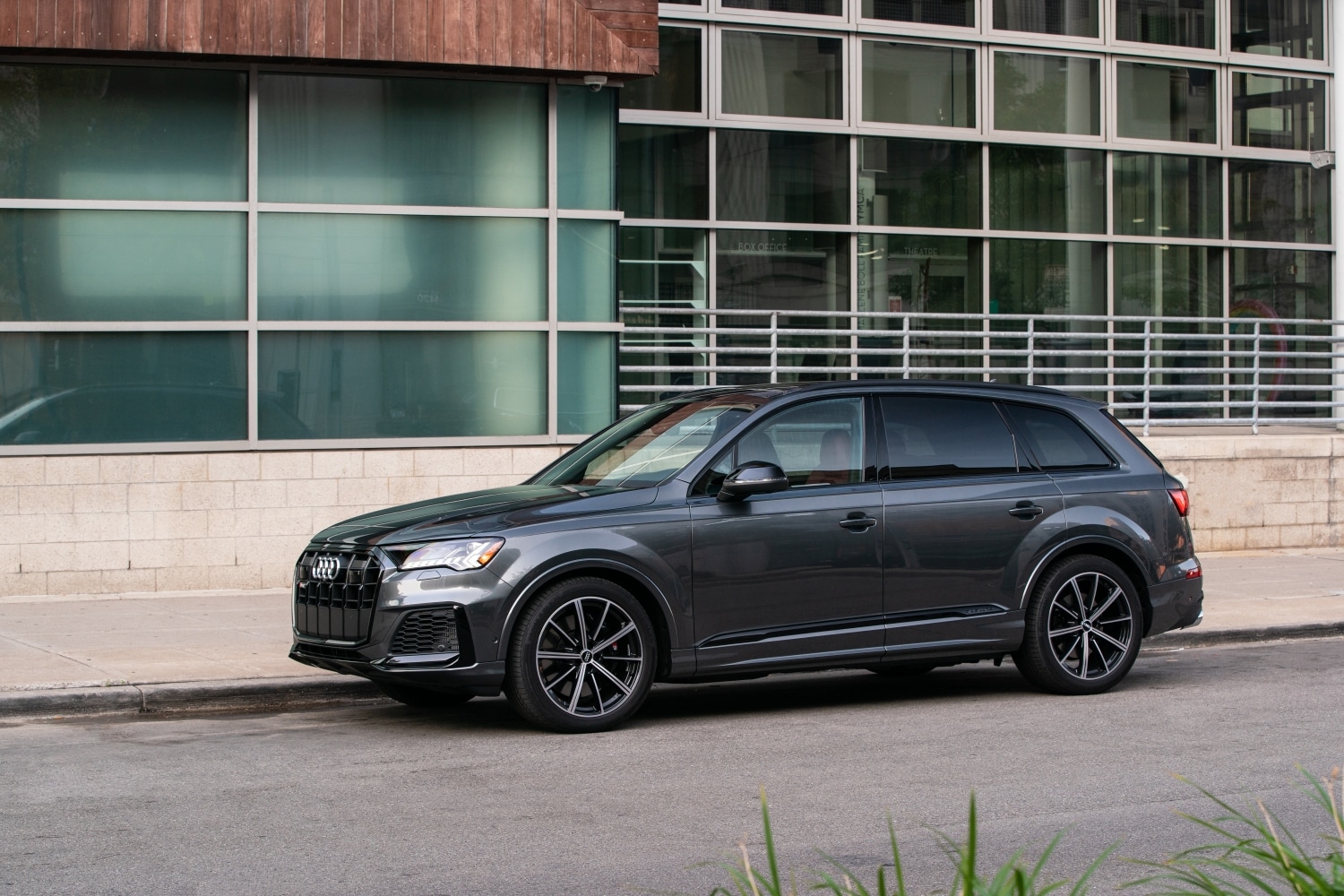 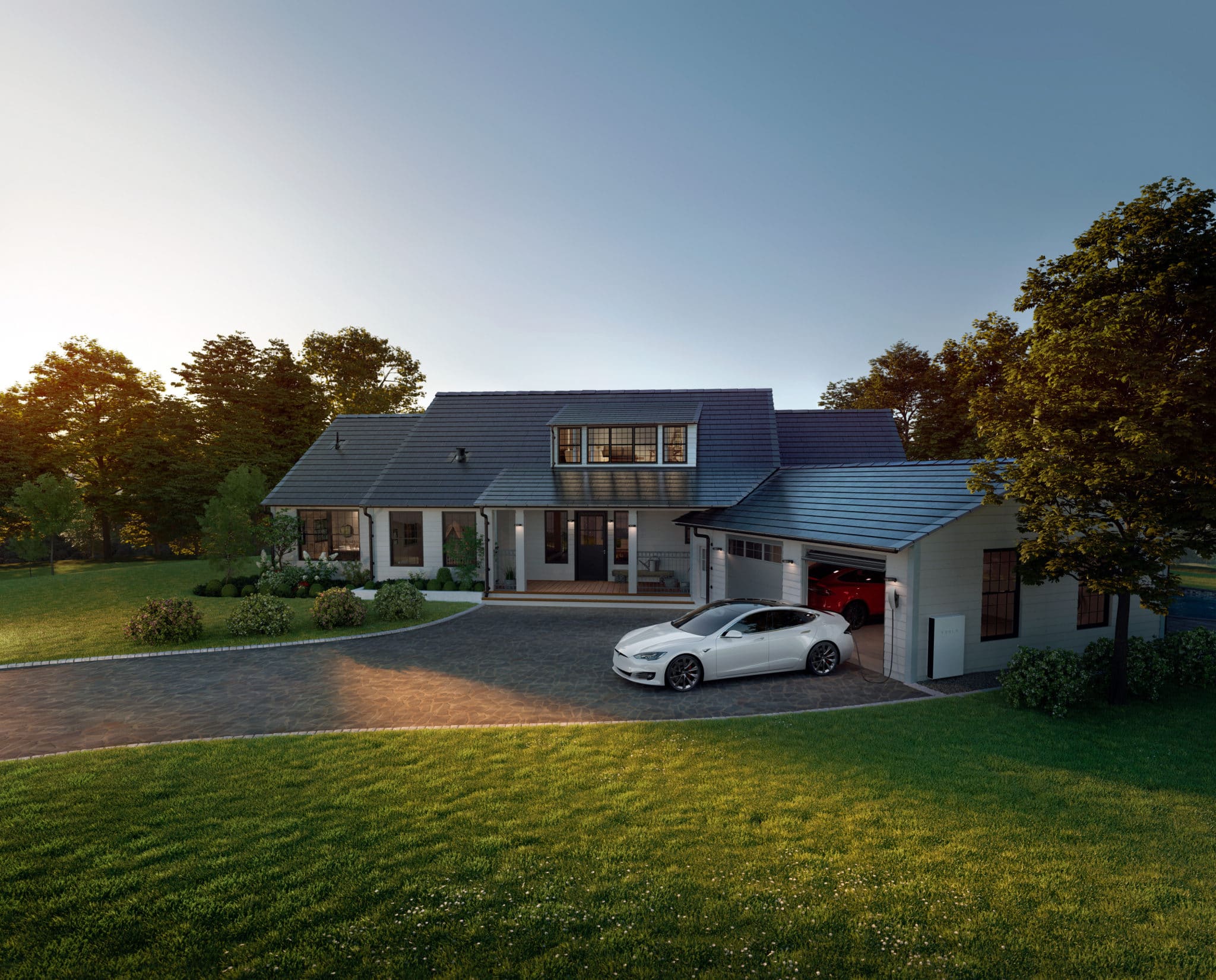 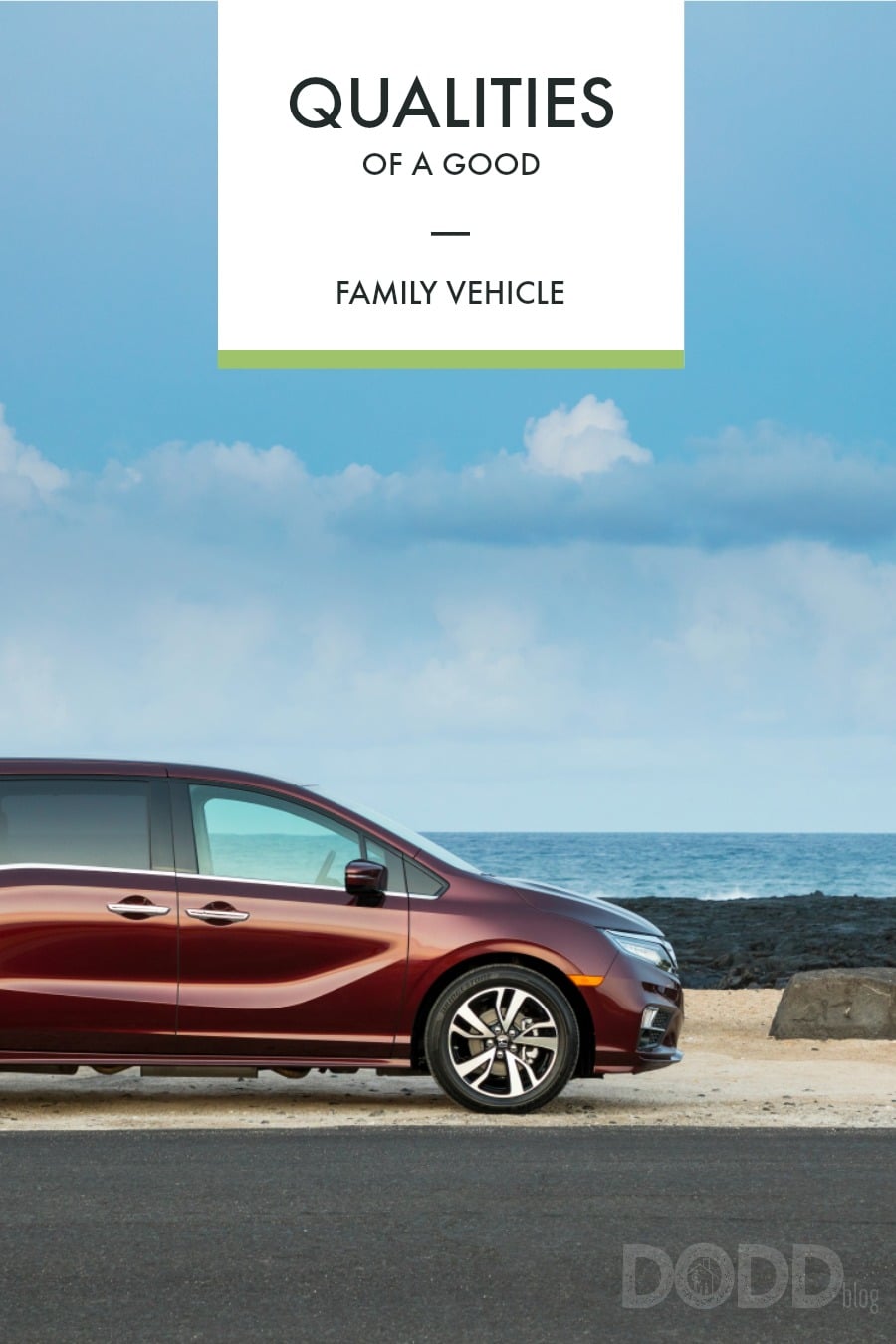 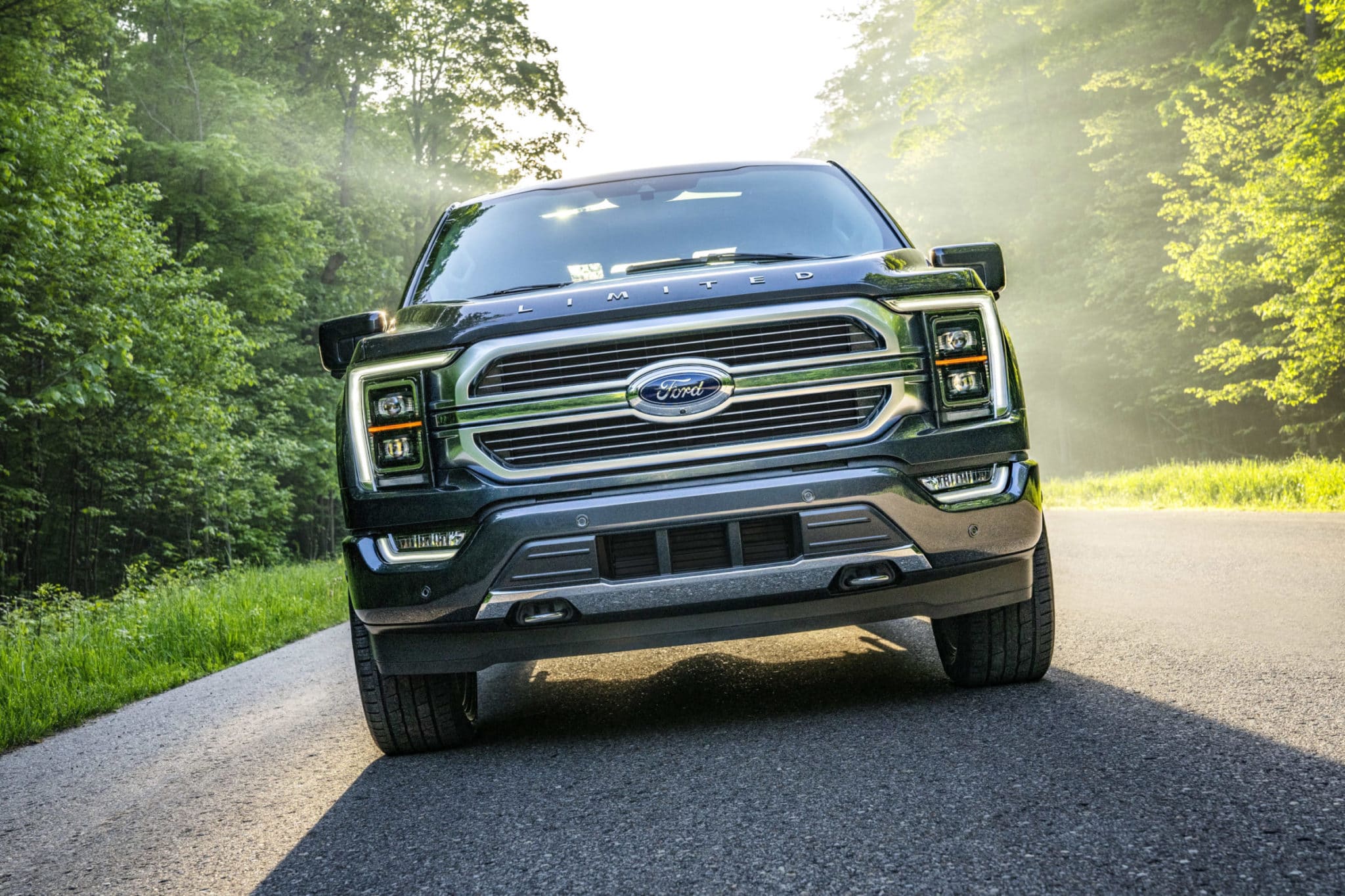 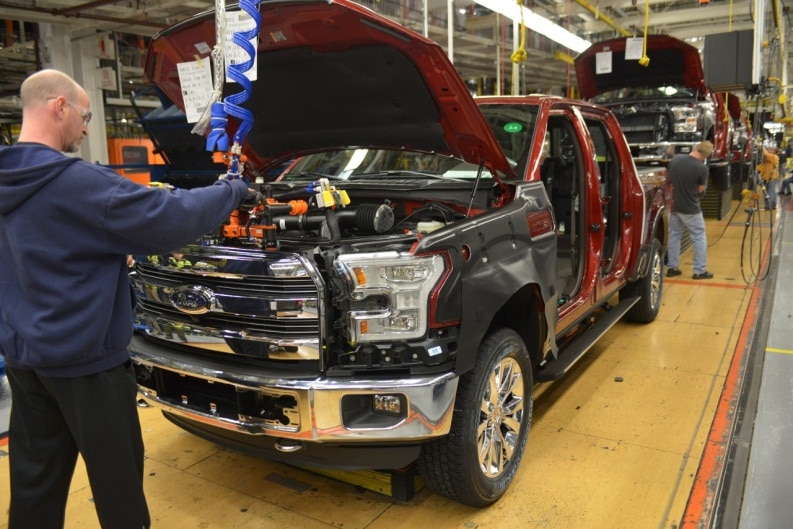 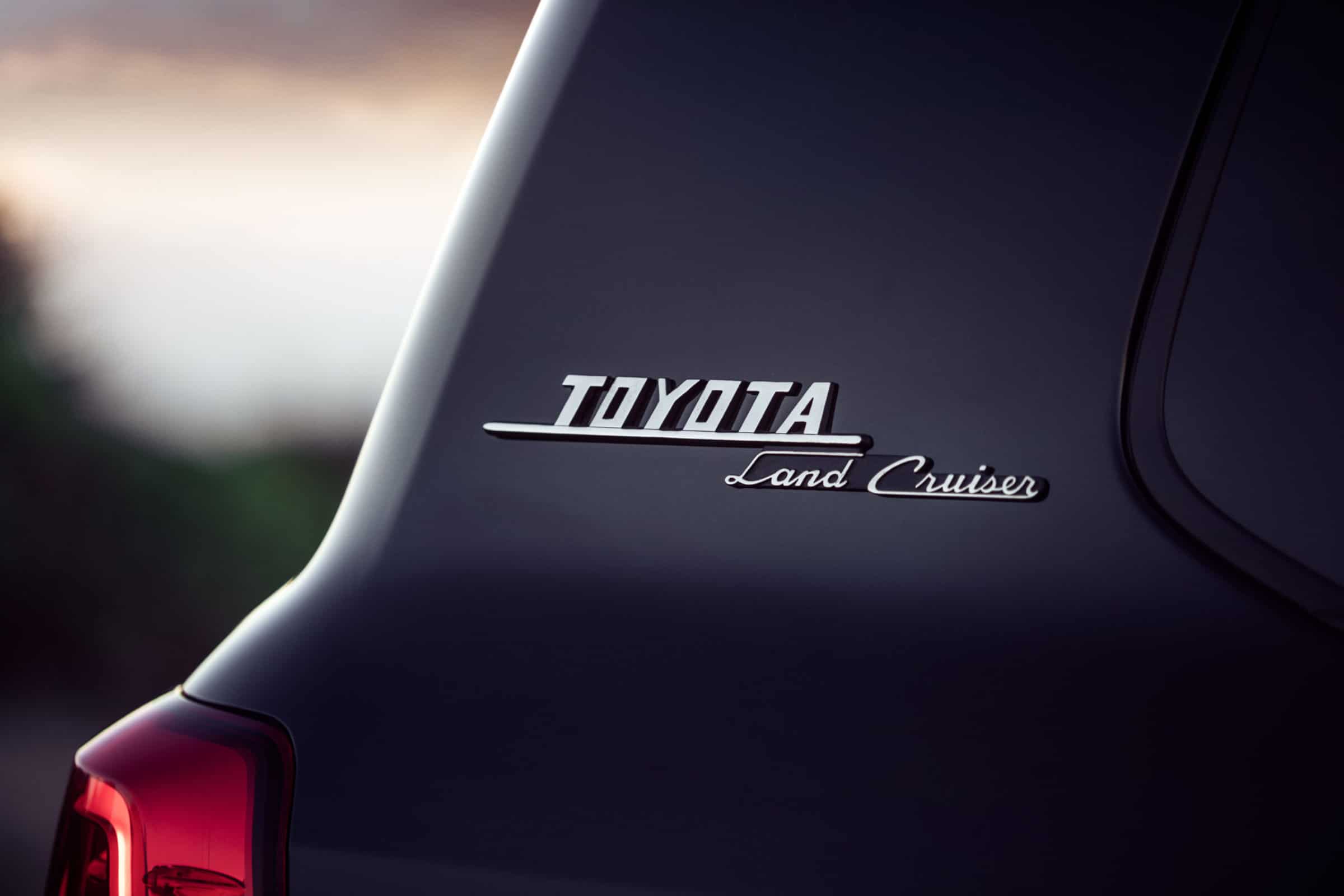