If you are at all familiar with Walt Disney feature animation films, you will noticed and be amazed by the distinct evolution of its overall development over the years. With Snow White and the Seven Dwarfs being one of Disney’s very first animated features, into today’s time, you as an audience are able to observe several different major changes throughout the films such as major shifts in creative energy as well as amazing moments in film history that animation fans specifically are able to observe and appreciate. Following newer animated films such as: Wreck-It-Ralph, Big Hero 6, Frozen, and Tangled, Disney Zootopia is another successful film in the following that families everywhere are sure to enjoy. 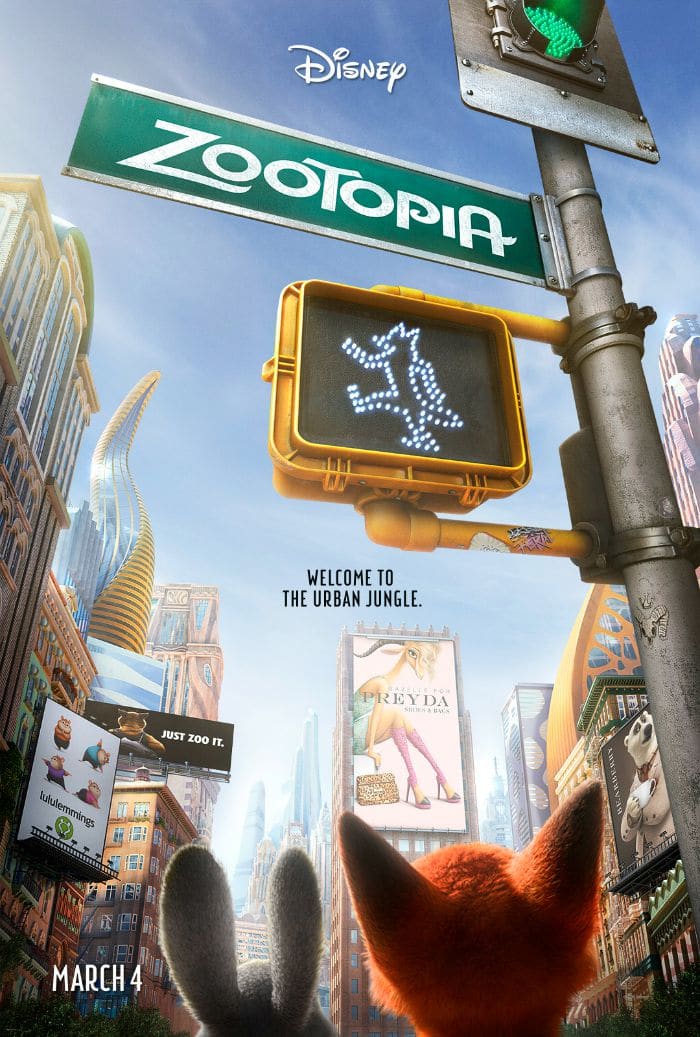 One of the major visual appeals in the movie of Disney Zootopia is the absolutely beautiful, almost unreal looking animation in which the film was created. The movie itself is set in an imaginary city called Zootopia, which is divided into several sectors including both Tundra Town and another right next to it called Sahara Square, both of which are adjoining a rain forest and a miniature city created specifically to support creatures that are the size of mice. In the city of Zootopia, the conflict in which both predator and prey must learn to live amongst each other.

The movie Zootopia, which also happens to be Disney’s 55th animated film, centers around the city’s alternate universe and stars mainly upon a small town rabbit high hopes and dreams of eventually one day becoming a police officer who also moves into the city as well as giving it its title. Rabbit Judy Hopps, who is voiced by star Ginnifer Goodwin, is much overlooked by everyone despite her successful career of being a cop for the city, also notably being the first ever cop to do so. She ends up being assigned to parking duty by Chief of Police named Bogo, voiced by Idris Elba despite her outstanding ability at her job.

Essentially, the movie is centered on a plot of two mismatched friends solving a crime involving investigating the latest series of local disappearances that happen throughout the city of Zootopia. The two friends being Judy the rabbit, as just mentioned above and a con artist fox she had previously encountered in earlier days named Nick Wilde, voiced by star Jason Bateman. After Judy takes it upon herself to investigate these strange crimes happening throughout the city and forces the fox to give his help in solving the cases weather he likes it or not, the two begin to discover a strange conspiracy in common with all the disappearances and an even more strange cover-up amongst the locals of Zootopia.

Get Social With Disney Zootopia

Are you going to go see Zootopia! 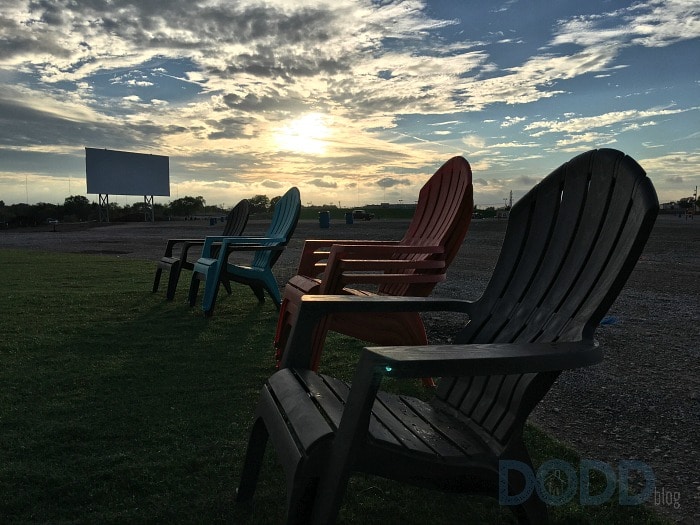 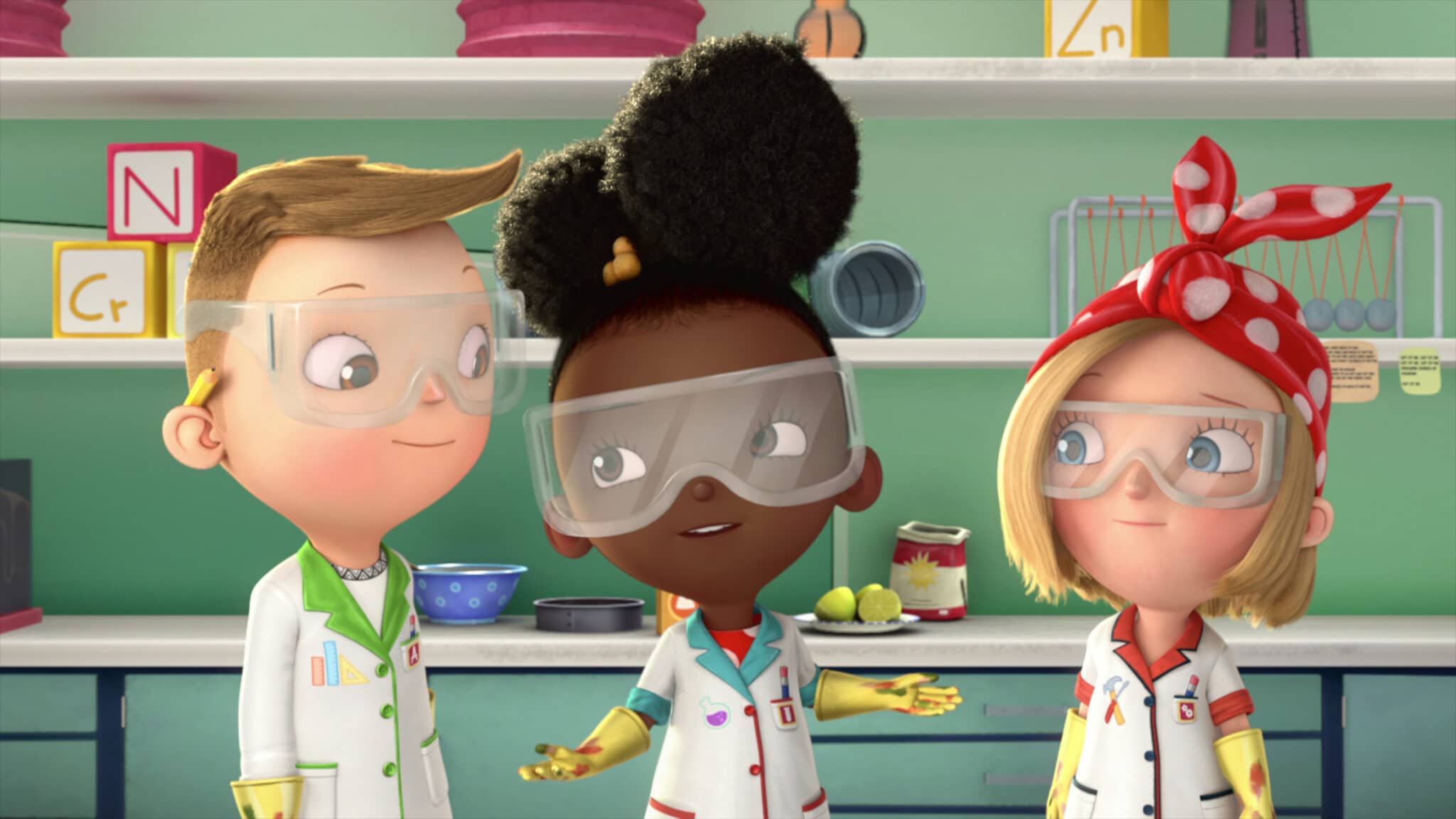 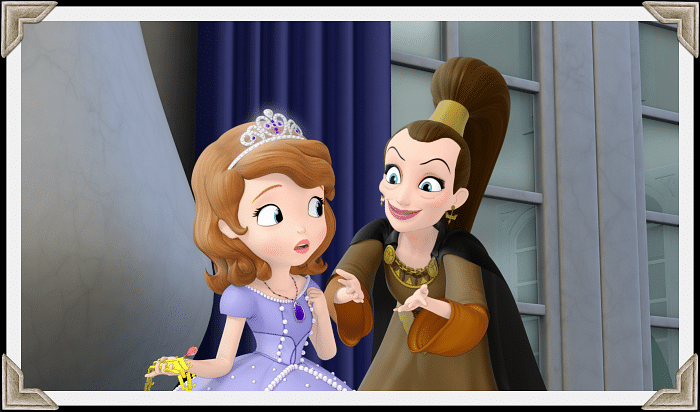