Luxury SUVs simply don’t get much better than the 2015 Lexus GX 460 SUV. Combining the comfort of a road vehicle with the power of an off-roader, Lexus has truly built a SUV for the modern age, for families and day-trippers alike.

One of the most surprising features of the 2015 Lexus GX 460 SUV is its off-roading capabilities. The chrome trim and low running boards can make a casual observer think this is mostly a city vehicle. And while the GX460 runs great in city and highway, its 4.6 Liter V-8 makes it a good choice for even the roughest terrains. It shifts speeds quickly with a 6-speed automatic transmission. One of the most interesting features, however, is Lexus‘ new Crawl Control, which allows for slow, steady movements on difficult terrains. Crawl Control can be implemented in five increments between 1 and 3.7 mph, allowing driver’s to have total control over momentum while they go across rocks, mud, or other off-road terrains.

Regardless of whether one prefers asphalt or dirt, passengers in the Lexus GX 460 SUV will be riding in total comfort. High seating positions allow for great visibility out of the windows; headroom and legroom are also ample in both the front and second row. The third row adds extra room for children to enjoy road trips with the rest of the family.

Lexus has also been sure to load the SUV with top-of-the-line technological features. From the 330-watt Mark Levinson surround sound system to the Intuitive Park Assist to the proprietary Enform infotainment system, Lexus has built an SUV that handles the exterior difficulties as well as it supports interior comfort.

Lastly, no driver should overlook the interior of the Lexus GX 460. The company has called this build “tough premium,” referring to features like the large door handles which are juxtaposed against the comfort soft materials surrounding it. Indeed, the unique “spindle” grill coupled with the bumper’s air dams make the SUV look rather intimidating, especially off-road. Regardless, no driver or onlook will mistake the SUV for anything but a Lexus. It simply has that aesthetic appeal and overall streamlined look that the company is known for. With the GX460, they’ve simply added features that add a look of ruggedness.

Always in good company when in Deep Ellum. #Dallas #LexusLX

Disclosure: I am a part of the #CapriSunCrew and have a paid position with Capri Sun. Regardless, all opinions and experiences are 100% my own. What are you planning for your July 4th festivities? Does your family have certain traditions…

The All New 2016 Toyota Tacoma There’s a reason Toyota’s number one in brand loyalty among major manufacturers. The quality and longevity of their vehicles is legendary, which is especially good when their vehicles are as fun to drive as… 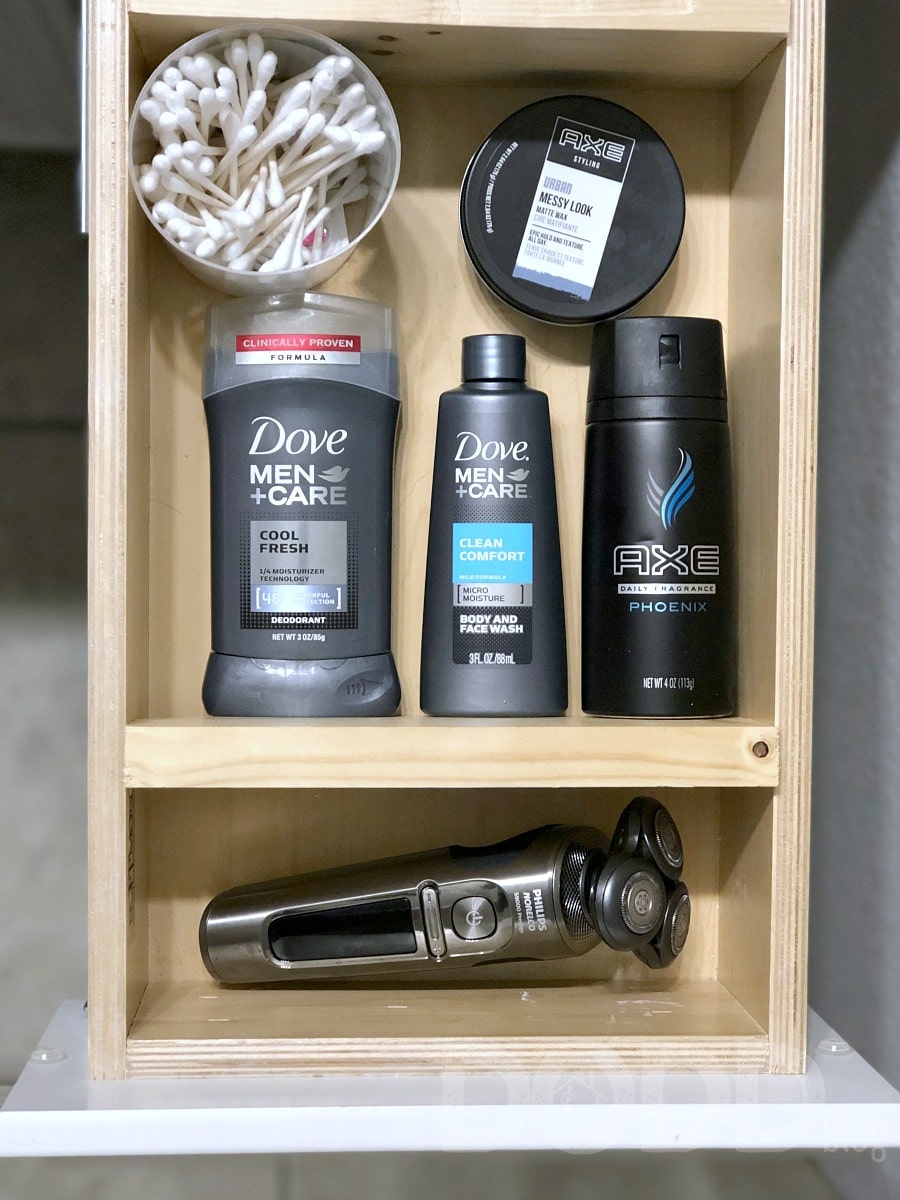 Disclosure: This post is sponsored by Mirum. All opinions are my own. It isn’t a secret that I shop at Kroger for my personal hygiene products. The deals are awesome and they carry all of the Unilever products I like….

Disclosure: Dining out with kids is part of the Denny’s Ambassador Program. I am being compensated for my participation. However all thoughts and experiences are 100% my own. #DennysDiners The last past couple weeks I have been itching to visit…

If you have been involved in a car accident, it is important to know your rights and what to expect. You might be entitled to compensation for car repairs, pain and suffering, lost wages, and even the cost of a…