Disclosure: The reviewer has been compensated in the form of a Best Buy Gift Card and/or received the product/service at a reduced price or for free.

Want to know what I want for Father’s Day? Or what any father may find to be pretty cool to have. That is the 3DR SOLO DRONE that is now on sale at Best Buy. Why you ask? The rise of drones for recreational use has been increasing over the last few years. So why not catch the Father in your life with some of the hotest technology with a 3DR #SoloatBestBuy.

Why I Want a 3DR SOLO DRONE for Father’s Day

The Solo is a smart drone that is designed for easy flying, and built to capture stunning video or photography with my GoPro camera. With features like push-button flight, Solo makes it simple for me or anyone to get off the ground quickly.

Beginner or PRO the 3DR SOLO DRONE is for You

Solo’s computers make flying easy for beginners and pros alike. Smooth and powerful satellite-guided flight ensures Solo’s position is always accurate, and Smart Shot modes keep Solo locked onto predetermined flight paths. It’s also got a great video game–style controller for a feel familiar to any user. Plus, the controller features one-button, automatic flight controls including take off, land and return home. And if you panic, don’t worry. The pause button lets you stop the Solo with the touch of a button.

You can get Dad a tie, mug, fishing reel, MP3 player, or even Fitbit this yer for Father’s Day. Why not get him something he is not going to expect, and make him want to get outdoors and share with the family.

Between June 7th and July 11th, Best Buy if offering a great deal on the Solo drone. When you purchase the 3DR Solo (double check that the Sku is: 5354101) you’ll also get a FREE Solo Smart Battery (regular price is $149.99). This deal is too good to pass up

Dad’s who want to use the Toyota Tundra as a family vehicle will be in for a lovely surprise when they start the vehicle for the first time. they will notice that this is one of the best cars to…

Disclosure: The reviewer has been compensated in the form of a Best Buy Gift Card and/or received the product/service at a reduced price or for free. Toshiba Satellite Radius 12 Review People often say one should never bring their work home,… 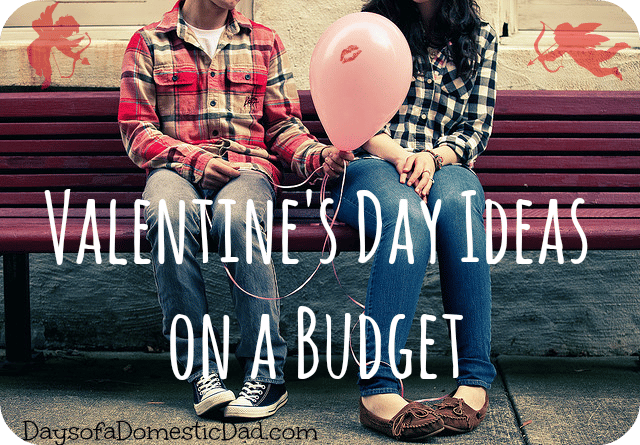 Well the numbers aren’t final, but from what I have been reading Ant-Man took #1 at the box office this weekend. The excitement leading up to the #AntMan release has been quite ride. To finish up our coverage for the…