Are you headed to the State Fair of Texas this year? If so, let me show what you missed and what you will see from the Ford Motor Company.

Unveiling of the 2017 Ford Super Duty

Ford stepped up their game by unveiling of the 2017 Ford Super Duty 2017 Ford Super Duty pickup at the State Fair of Texas this year. The Super Duty, which is F-250, F-350 and F-450 models – will hit the market late next year. It has an aluminum-alloy body, an innovation introduced in the Ford F-series redesign. That makes the pickup about 350 pounds lighter, allowing engineers to bolster other parts, including its axles and frame. 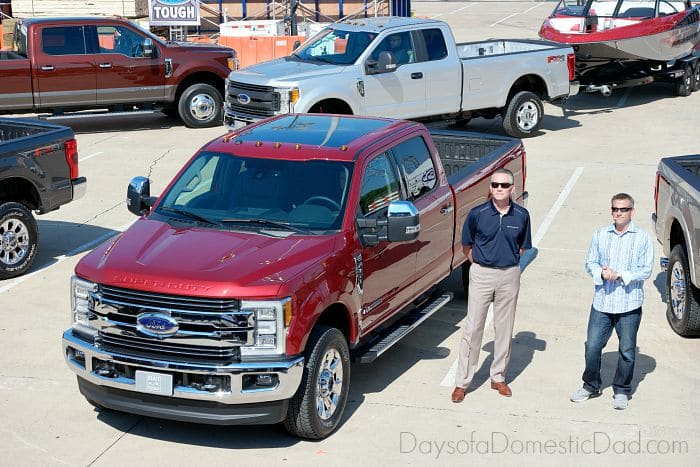 The All New Ford Super Duty has 12 Million Miles of Testing and is the TOUGHEST, SMARTEST, and MOST CAPABLE

The all-new 2017 Ford Super Duty is tough enough to take on any job you can think of, including supporting the weight of eight Ford F-150 trucks and the mighty Ford F-750 TONKA dump truck.

With a re-designed fully boxed frame, made of over 95% high strength steel is up to 24 times stiffer than the 2016 model; the 2017 Super Duty is the toughest, smartest, most capable Super Duty ever.

If you want more information on the all new 2017 Ford Super Duty and all of it’s upgrades. Check out my write up here.

What else is New From The Ford Motor Company

Buckle up for the State Fair of Texas Auto Show! As the largest new car auto show in the Southwest, this event showcases the latest models from the world’s leading manufacturers. Bring your family and check out the hottest new rides, while also enjoying fun interactives and live entertainment. Whether you’re a die-hard car fanatic or you just like to look around at the newest models, this show is the ultimate destination for all things auto.
Photos:

Wanna a free ticket to the State Fair of Texas? At the show, every consumer who takes a 2016 F-150 test drive or participates in the “backup assist” demo, will receive an aluminum key chain, and a goodies including a ticket to the fair. Additionally, consumers can register to win a 2016 F-150 when they sign-up for a demo drive (vehicle value up to $40K, and yes, they can use the money towards a higher value truck and pay the difference). 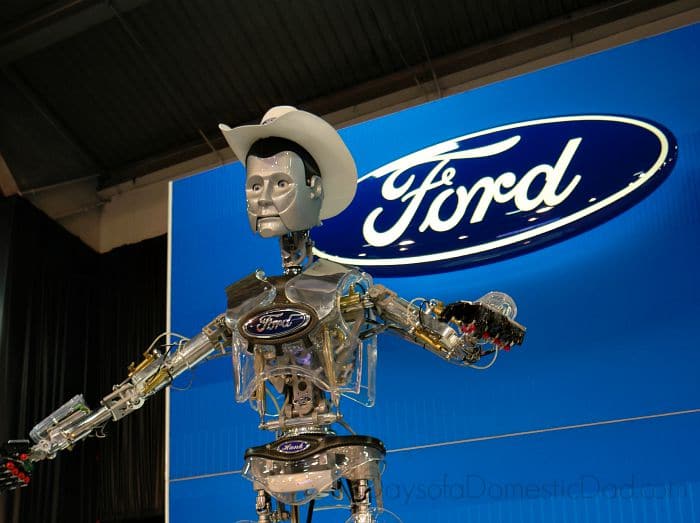 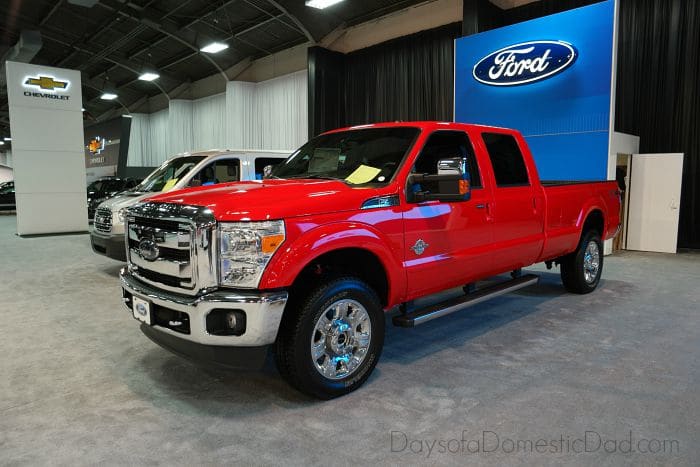 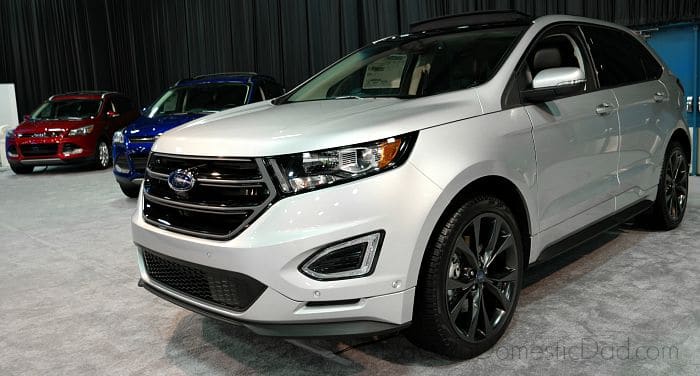 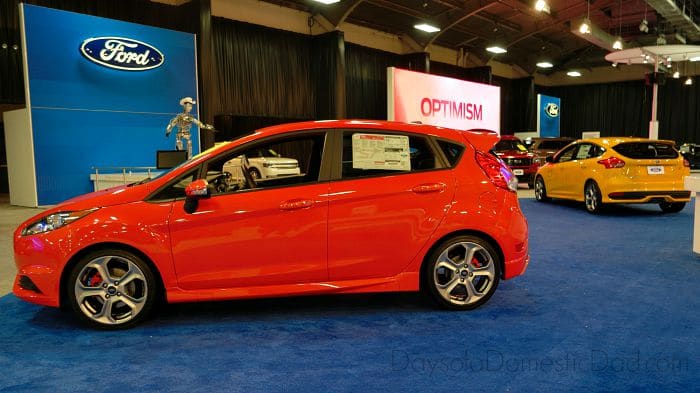 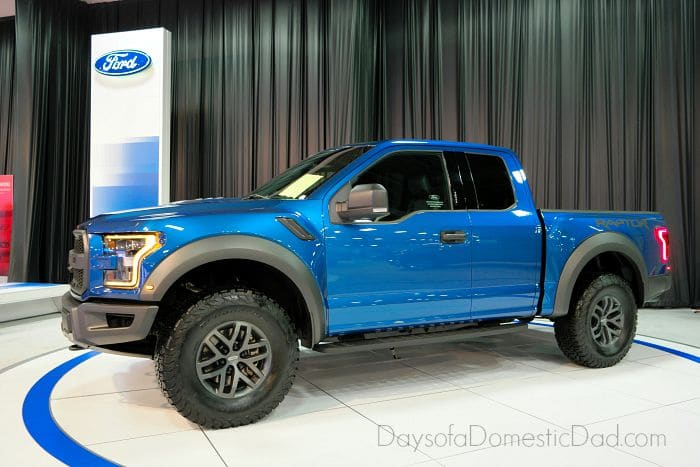 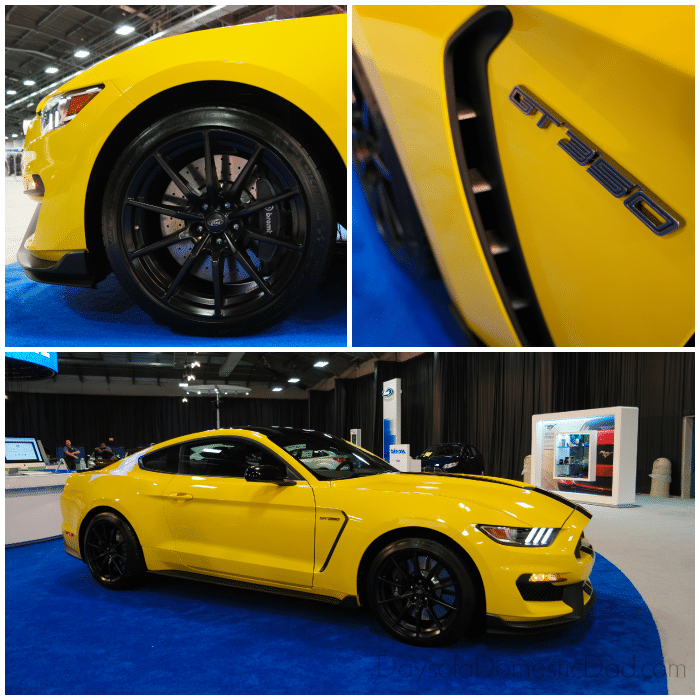 « The Challenges of Middle Age Fitness and Healthy Eating
The 5 Most Cutting-Edge Features on the 2015 Cadillac CTS AWD 2.0T Premium Collection »

How to Enjoy Summer at Home This Year…

Mental Health After a New Baby…