For Throwback Thursday I began thinking about things I collected as a child. Some boys collected baseball or football trading cards, coins, stamps, records or magazines. Me? I took pride in my collection of Garbage Pail Kids. I think they have to be the only thing I have ever collected. When I was seven or eight I rounded up several of them from the collections. After buying and trading Garbage Pail Kids cards for months and months I probably had about 400. I would keep most in a metal Star Wars lunch box and the rest in a plastic bag in my pocket. You know… just in case I needed to trade with a friend.

The Topps Chewing Gum Company released over 600 different Garbage Pail Kids stickers in the 80’s between 1985 and 1988. These stickers were a spoof off the ever-popular Cabbage Patch Kids. Unlike the Cabbage Patch Kids though, GPK’s were famous for their crazy gags and gross humor. GPK stickers were published all over the world and also found themselves banned in many schools. Artist John Pound, who created idea sketches, pencil art, color roughs, and final paintings for hundreds of the cards and was the main GPK artist.

Garbage Pail Kids have been around for decades. They have released new sets of cards here and there over the past 20+ years.  I would say that they were a staple during  my childhood and sure did make growing up with them fun.

What did you collect as a child? 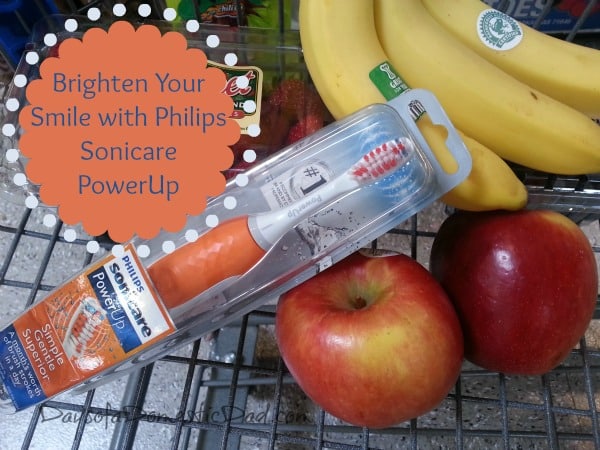 Disclosure: I am a member of the Collective Bias® Social Fabric® Community. This shop has been compensated as part of a social shopper insights study for Collective Bias and their client. This year I have been trying to make an…

A father is no more than a parent who takes a child in as their own and will love them unconditionally, father’s are there for you when you need them, pick you up when you fall and be there for…

The Fugoo speakers use a unique “Core + Jacket” design that pairs advanced audio technology housed in a robust “core” with an interchangeable outer “jacket”. The models that are currently available are “Fugoo Style,” “Fugoo Sport,” and “Fugoo Tough,” and additional jackets will…

Men can be hard to shop for. As a result, many women wind up defaulting to gift cards, socks, or even underwear as Christmas stocking stuffers. While these aren’t necessarily bad gifts, there are better stocking stuffers out there! To…

Disclosure: Post sponsored by Lunchbox but all opinions are my own. I was hired to be the exclusive blogger of the #LGCFB to help promote the Facebook giveaway below. What do the University of Georgia, Ohio State University, University of Texas,…