I was able to see a few clips of Disney’s Frozen when I was in Los Angeles last month for the #ThePlanesPremiere . To me it looks like it is going to be a blockbuster! 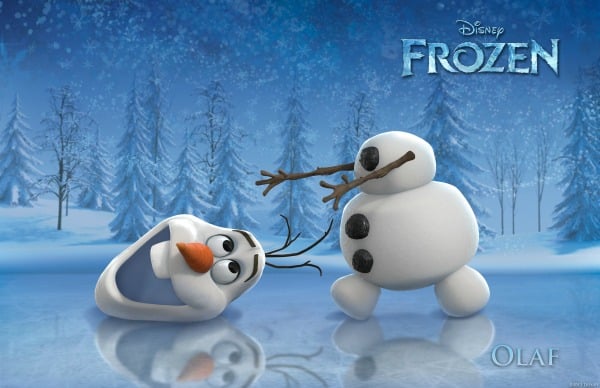 Olaf the Snowman – Olaf (voice of Josh Gad) and he likes warm hugs. Sprung from Elsa’s magical powers, Olaf is by far the friendliest snowman to walk the mountains above Arendelle. His innocence, outgoing personality and uncanny ability to disassemble himself at good and not-so-good times lead to some awkward, albeit laughable moments throughout Disney’s Frozen. 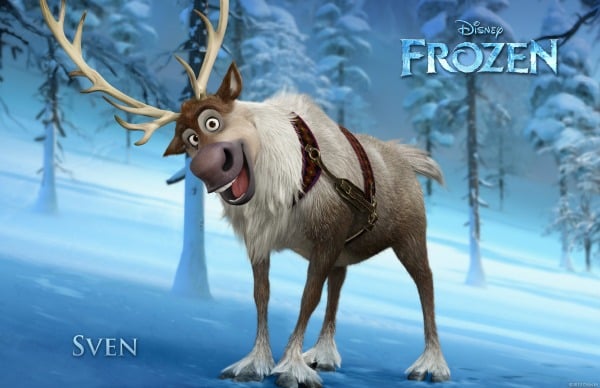 Sven – Sven is Kristoff’s loyal reindeer, and has a personallty like no other reindeer. With a big smile, friendly attitude and he will snort his way into your heart. 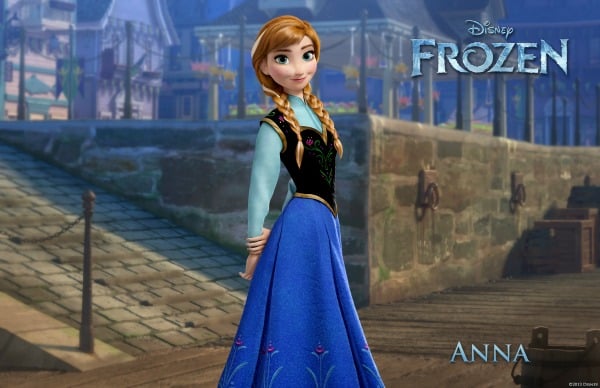 Anna – Anna (voice of Kristen Bell) is more daring than graceful and, at times, can act before she thinks. But she’s also the most optimistic and caring person you’ll ever meet.

In “Frozen,” fearless optimist Anna (voice of Kristen Bell) teams up with rugged mountain man Kristoff (voice of
Jonathan Groff) and his loyal reindeer Sven in an epic journey, encountering Everest-like conditions, mystical trolls
and a hilarious snowman named Olaf (voice of Josh Gad) in a race to find Anna’s sister Elsa (voice of Idina
Menzel), whose icy powers have trapped the kingdom of Arendelle in eternal winter. 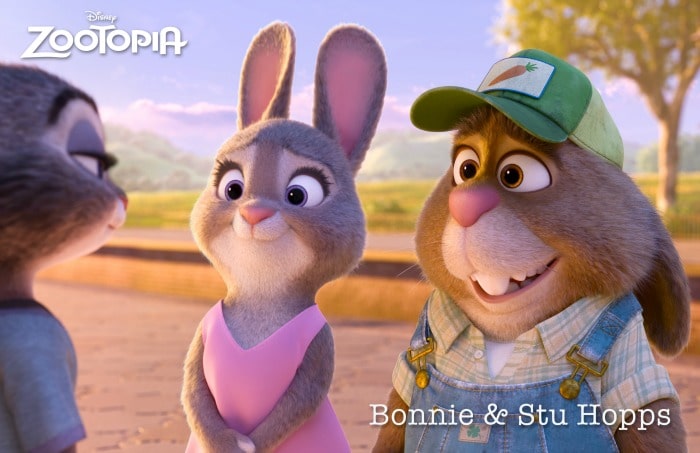