You Are Here: Days of a Domestic Dad » The Redesigned Kia Sorento is Sleek, Strong, and Adaptive to Your Needs
September 1, 2015 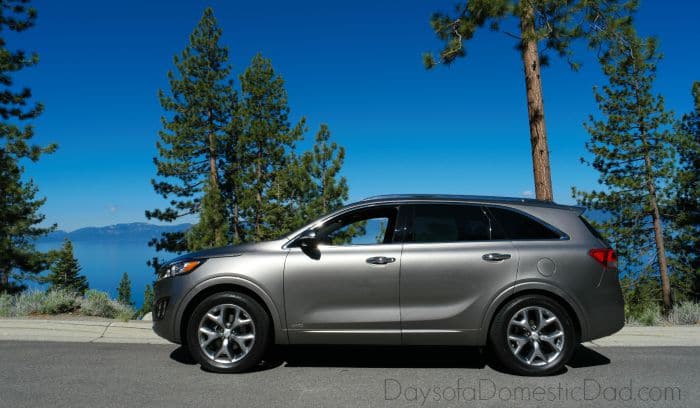 Perhaps the most notable change for 2016 is the interior. One of the flaws of the 2015 model was its relatively cheap plastic interior. This has been done away with and replaced with stylish soft-touch materials with metal trim finishing. The result is a classy look with luxurious comfort for all passengers. 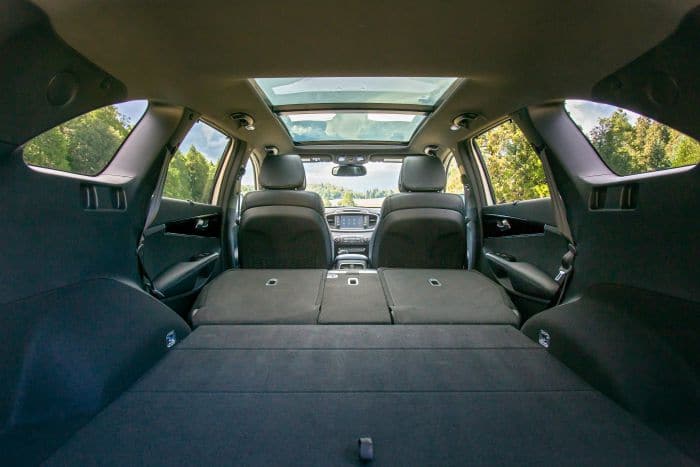 Aside from the material, the interior remains much the same as it was in 2014. This is not without reason. Kia has built a reputation for quiet interiors with ample seating that extends to the third row. The V-6 engine makes for smooth handling on a relatively large sports SUV, and the power adjustment and heating on the Sport model make it even more of a comfort ride. It’s worth noting that, while these features are standard on some high-end models, they’re relatively rare on affordable sports SUVs like the Kia Sorento. 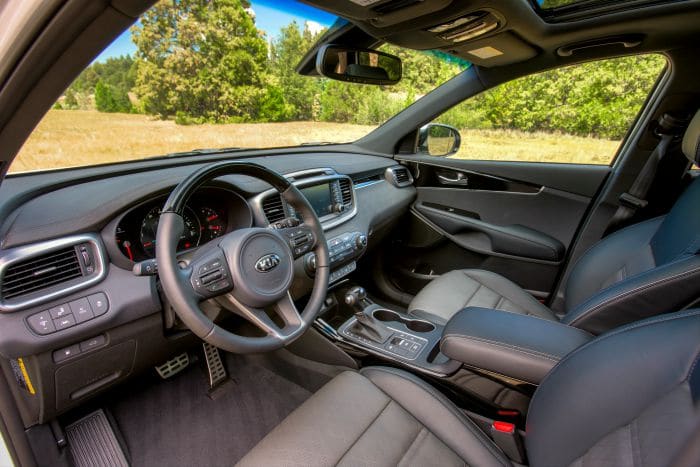 Indeed, the Sorento provides most of the features one would expect in a modern SUV. Power windows and steering wheel audio controls come standard, as do automatic climate controls and rearview cameras. Navigation and Google Maps integration are also standard on most models. 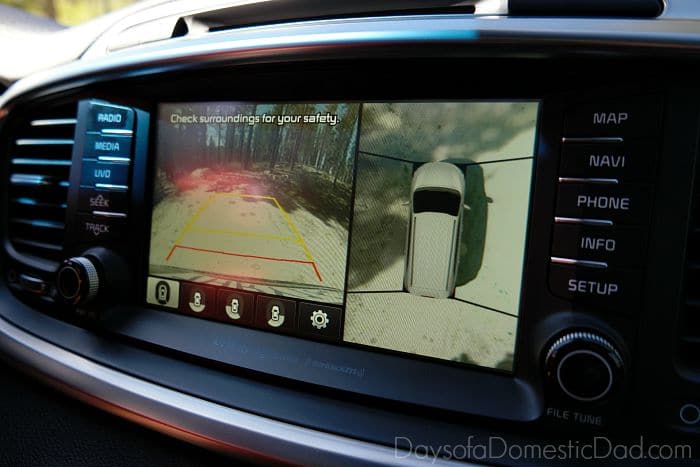 With no dearth of entertainment features, the Sorento is definitely a car for families on the go. Kia provides ample space for passengers with its optional third-row seating, allowing up to 7 riders. While the third row can be a bit cramped for larger adults, children and teenagers should be able to fit comfortably. 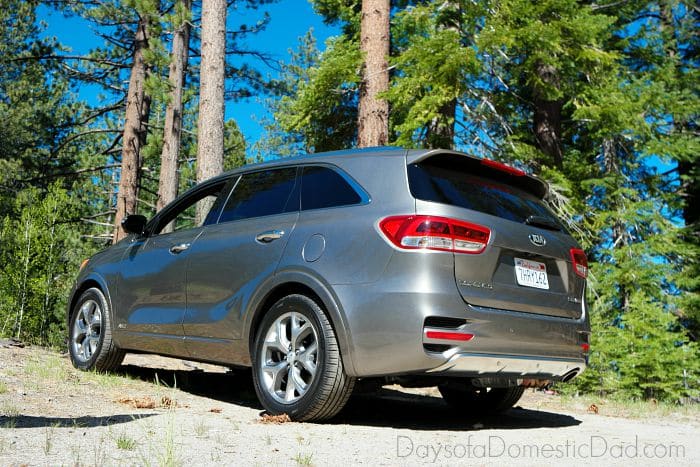 Ride quality on the 2016 Kia Sorento Sport is probably its top selling point. Once everyone is seated inside the SUV and immersed in its high-tech features, even the most sensitive of passengers will ride in comfort. The six-speed automatic transmission and power steering with speed-sensitive features keep the driver engaged, and the independent front suspension allows for top-of-the-line responsiveness.

With these features in mind, it’s easy to see why the Sorento remains Kia’s top-selling model. The 2016 Kia Sorento Sport is the culmination of years of tinkering and planning, and remains an easy buy.

« Start Your Life Together with Gifts From Best Buy – Wedding Registry
Join the PURELL at Target Twitter Party, 9/2 at 9-10pm EST #PURELL30 »