The 5 Most Cutting-Edge Features on the 2015 Cadillac CTS AWD 2.0T Premium Collection 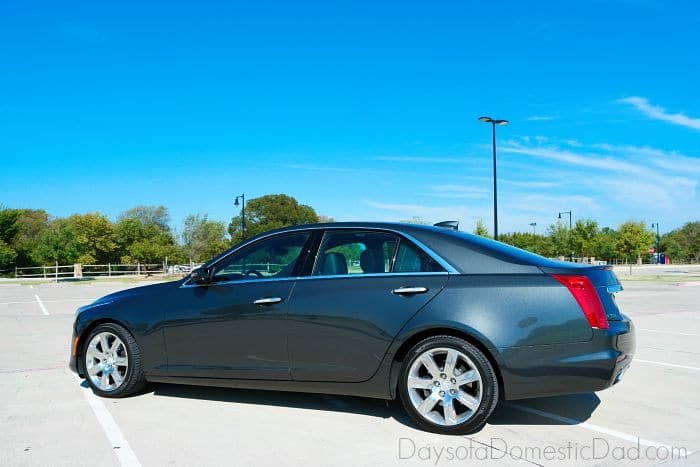 Driver’s considering the 2015 Cadillac CTS AWD 2.0T Premium Collection will already be familiar with its specs. The excellent performance, 272 horsepower engine, and class interior and exterior will have no trouble seeing the Sedan for the beauty it is. It’s the technology features, however, that really put the “luxury” in luxury sedan for the Cadillac CTS. Here are the top 5 features drivers and passengers alike will come to love when out for a drive. 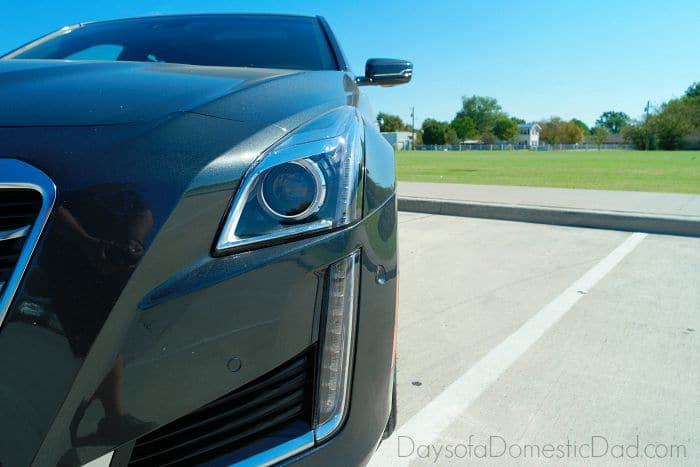 The CUE system, Cadillac’s proprietary touch screen infotainment system, is the pinnacle of cutting-edge technology and design for luxury sedans. One of its most useful features is the ability to not only notify drivers of incoming texts, but to also read them aloud.

The voice system in the car is a far cry from the robotic oddity in use in other systems. The voice that reads the texts is clear, loud, and consistent, and drivers who’ve used the service have given it high marks in utility. 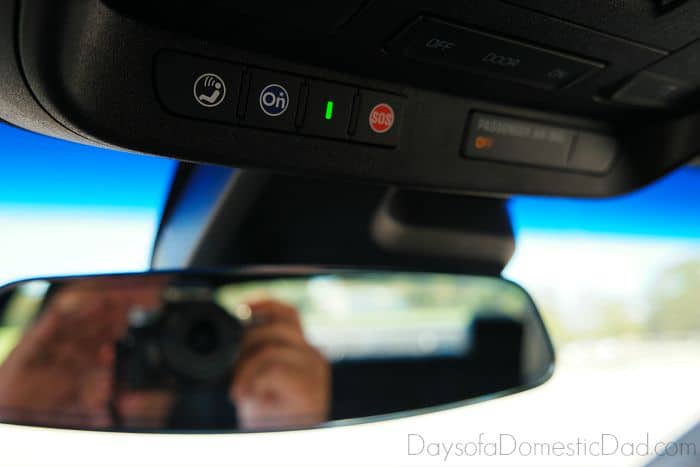 2. Proximity Sensors on the CUE

Touchscreens aren’t exclusive to the CTS, but the level of technology on the CUE is. Cadillac uses haptic feedback and proximity sensors to make scrolling through the CUE’s touchscreen a breeze. It’s never advisable to be fiddling with one’s infotainment system while on the road; luckily, Cadillac makes it unobtrusive and extremely easy to use through the use of these sensors. 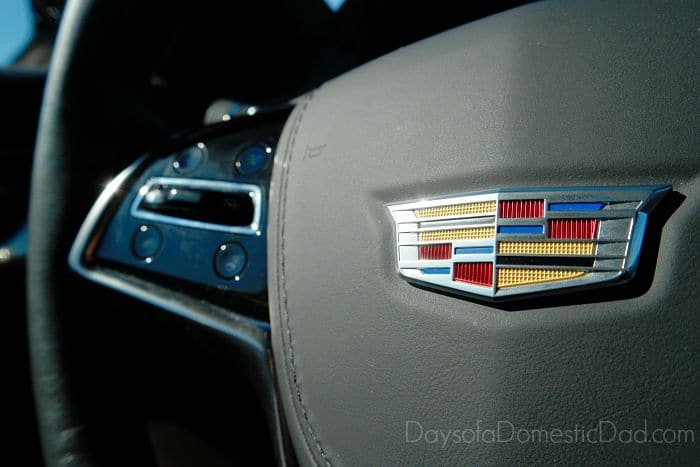 Much like the touchscreen, Cadillac’s CUE system side-steps the issues on many other systems in its voice recognition software as well. While there may be the occasional hiccup here and there, drivers of all accents have noted the system responds extremely well to their requests. This is a critical feature for drivers who love getting maximum speed and handling without any distractions. 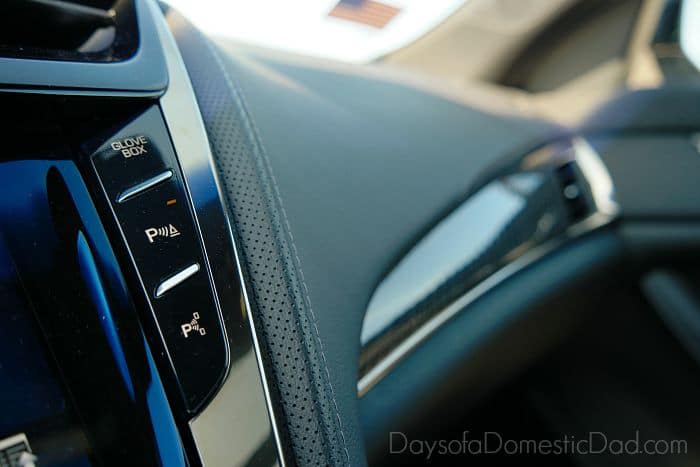 Alright, alright. No one’s making the move up to the CTS for the power-operated cupholder cover. But, if one thinks about it a bit more, it’s the perfect symbol for the technological innovations in the CTS. Cadillac has left no stone unturned in turning their flagship sedan into the very picture of 21st-century design and technological innovation. There are other vehicles with Bose Centerpoint audio, automatic parallel parking, remote start, and heated and ventilated seats, but they don’t focus on creating a complete package like Cadillac does. These innovations don’t revolve around the power-operated cupholder – they’re just enhanced by it. 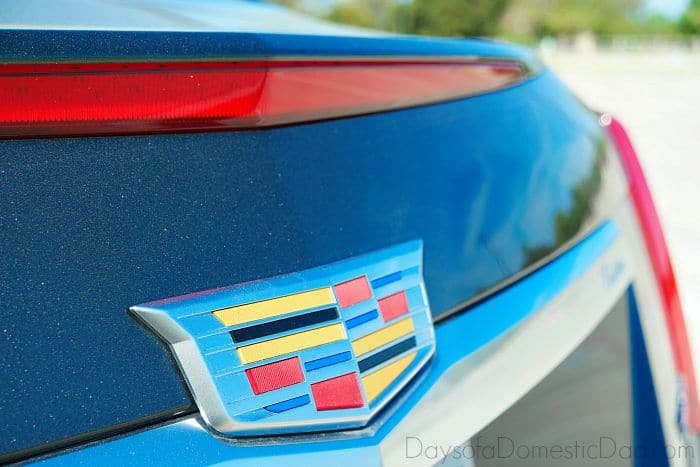 At once the most useful and sensible feature of Cadillac’s technology package, the built-in Wifi system delivered through Onstar’s 4G is really the killer feature on this list. The potential is unlimited; aside from its use in the CUE system, passengers can use the blazing-fast wi-fi for any of their own devices, and it integrates considerably well with other features like Apple CarPlay. In 2015, there’s no dearth of ideas that revolve around wi-fi.

When choosing the CTS, it’s important for Driver’s to really understand the engineering prowess that goes into building a vehicle like this. The engine, chassis, and interior are all of the highest quality; the technology used to enhance these features fits in nicely with Cadillac’s dedication to overall quality.