As I was writing my previous post “Gear Up Super Bowl XLVII” I got pretty excited.  I am eager to look at the match ups and look at some Super Bowl Party ideas.  So today we will look at a the other AFC match up and a key game in the NFC Divisional round.

I am not a Tom Brady or Bill Belichick fan.  I know Tom Bradly is a top 10 quarterback in the league and respect that, but I believe that if you place him on a mediocre team it would not be any better.   As far as Bill Belichick, all I can think of is that he is a cheat since that video occerance.

Some sport writers and football enthosuest say you can’t just win with a defense  you need offense too.  My thought are that Houston made a great run last year, but fell short due to injured quarterbacks.  This year looks promising even though they are the 3rd seed with a 12-4 record.  With the Texans being the most aggressive defense in the league, I am sure New England will be well prepared for some blitzing.  This should be an exhilarating game and will look forward to watching Sunday afternoon.

Number one seed Atlanta Falcons with a record of 13-3 square off against the 11-5 Seattle Seahawks the fifth seed in the division.  This is going to be a toss up match between them, both have the capability to throw the ball and score.  The make or break for Seattle is if their secondary can slow down Atlanta’s wide receivers.  Seattle is hot right now, with them being at their peak of playing it could put the Falcons in a pinch.  I look for Atlanta to win, but don’t expect it to be a easy win.

Creamy filling with Snickers® nougat piled on top is easy to make and eat with your cookie of choice.

Read more and get the complete recipe and Super Bowl Ideas here.

Picture and recipe from 7onashoestring.com 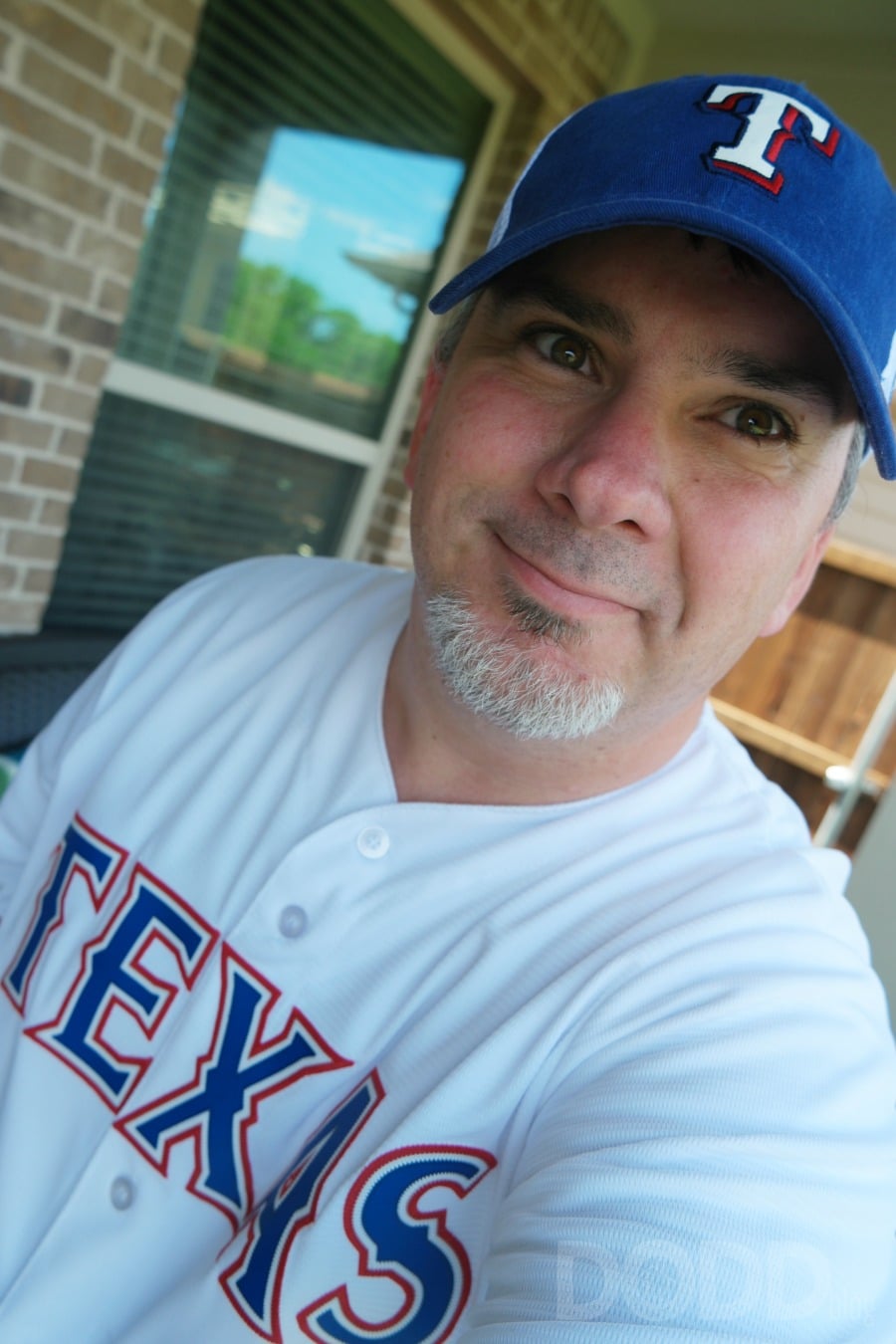 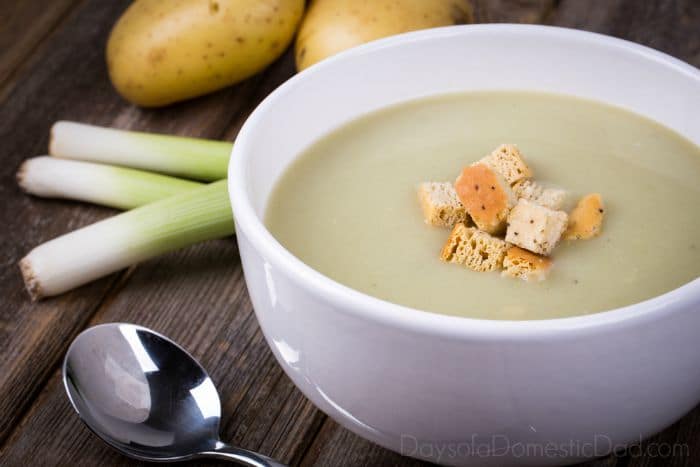 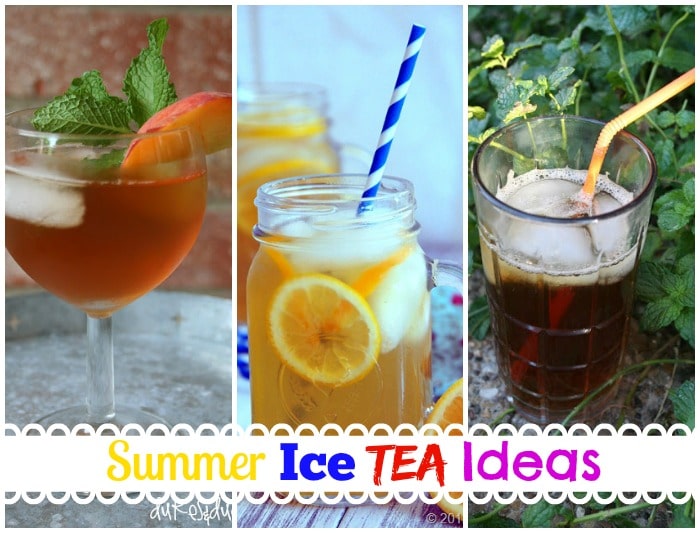 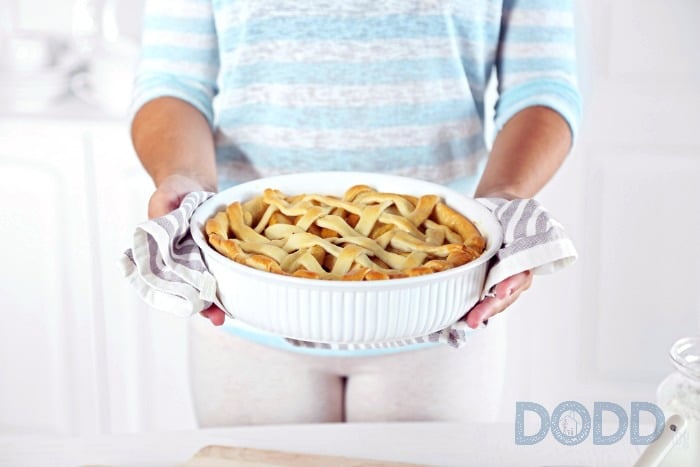 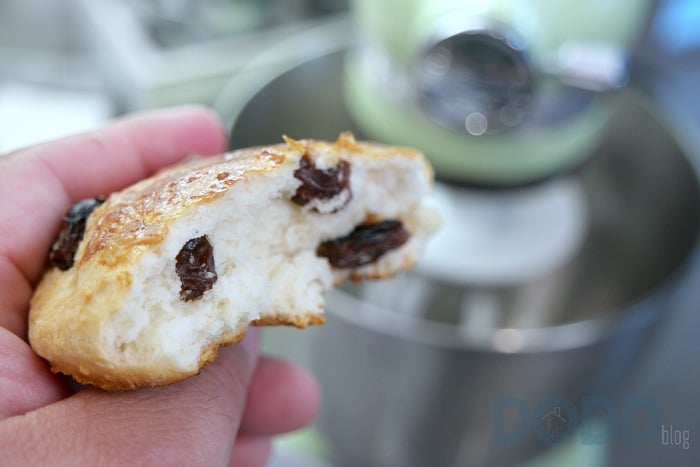