This post was created in partnership with Citi®. All thoughts and opinions are my own. #EveryStep

U.S. Olympic Gold Medalist Ted Ligety is teaming up with Youth Enrichment Services to help pay for urban youth to get outdoors where they’ll learn how to ski and snowboard and, in turn, build self-confidence and gain invaluable life skills.

This Park City Utah resident enjoys tennis, water skiing, playing badminton, and formula one racing when he is not skiing slopes. His heart and passion has fueled him to only go further. Just recentlly Ted won at the 2014 Olympic Winter Games, in the men’s giant slalom, 12th in men’s super combined, 14th in men’s super G. I can only image the rush of emotion when being announced number one in the world at those sports.

Other Career Highlights of Ted Ligety

As a private, non-profit, community-based organization, YES offers young people year-round activities — both indoors and outdoors — to build self-confidence and leadership skills. Since 1968, our mission has been to inspire and challenge youth with physical and mental activities that foster life-long respect for self, others, and the environment.

Ted is teaming up with Citi Group to donate money to the Youth Enrichment Services, to make difference in a few kids life. Will you help his cause and donate Citi Groups funds to the YES program.

I’m sharing affresh® in my life as part of a sponsored series for Socialstars™ #affresh Our kitchen is more than a place to prepare meals. We gather in there for so much more. We like to think of it as…

Disclosure: I’m sharing Febreze in my life as part of a sponsored series for Socialstars™. #Febreze During the summer we love to take the kids and our dog hiking, especially in shaded areas. It is pretty warm in north eastern Texas…

Discloser: I’m happy to work with our sponsor, Portable North Pole (PNP) this holiday season. Christmas is a big deal in our family. We love to decorate, bake holiday goodies, and generally be festive. Like many families with excited kids, we…

I love seeing my kids get creative these days. I don’t always like seeing them get wrapped up in the tech side of life. That is why I don’t mind providing fun activities for them all them to do. Recently… 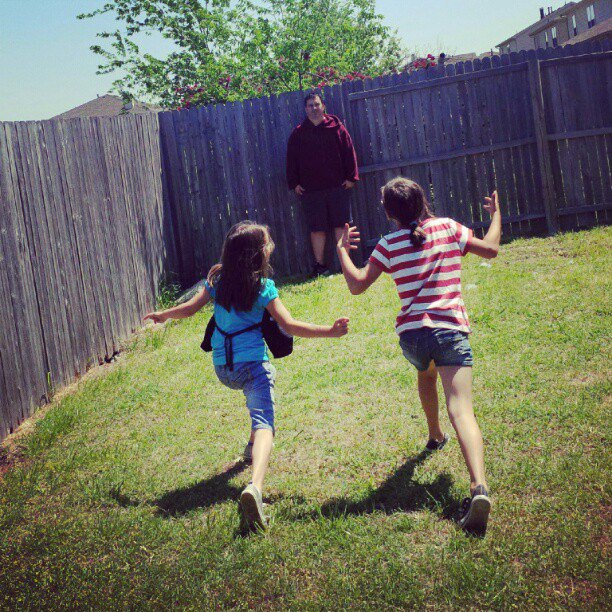 Getting Off to a Good Start Just recently I have start being a little more conscious about myself as far as health and well-being. I started a fitness and meal program back in March to kick-start my butt into taking care…