You Are Here: Days of a Domestic Dad » Glass, Metal, and Sexiness, Something Different From The Sony Xperia XZ Premium
July 7, 2017

Disclosure: All posts must include the following disclaimer:  The reviewer has been compensated in the form of a Best Buy Gift Card and/or received the product/service at a reduced price or for free.

Is Sony on to something? When I first looked at the landing page for a site promoting the Sony Xperia XA1 Ultra, and the Xperia XZ Premium, I caught on to some good vibes. Clean, elegant walkways and roads in high-end parts of the city. Picturesque cafes and urban, modern, galleries and boutiques. Relaxing walks at night in a quiet, well-lit parterre. Being with people I like. Essentially, the phones reminded me of relaxing.

Yes, I know it’s a weird thing to feel and talk about in regards to a smartphone—especially just by looking at pictures of phones. Sony’s definitely put some real energy into this release. I’m being serious; the Sony Xperia XZ Premium is just the entry level phone for this series, on a higher status than that of the iPhone 7 Plus, which boasts a 5.5-inch screen, a phone which is apparently the premium of premium, Lord of smartphone screens. 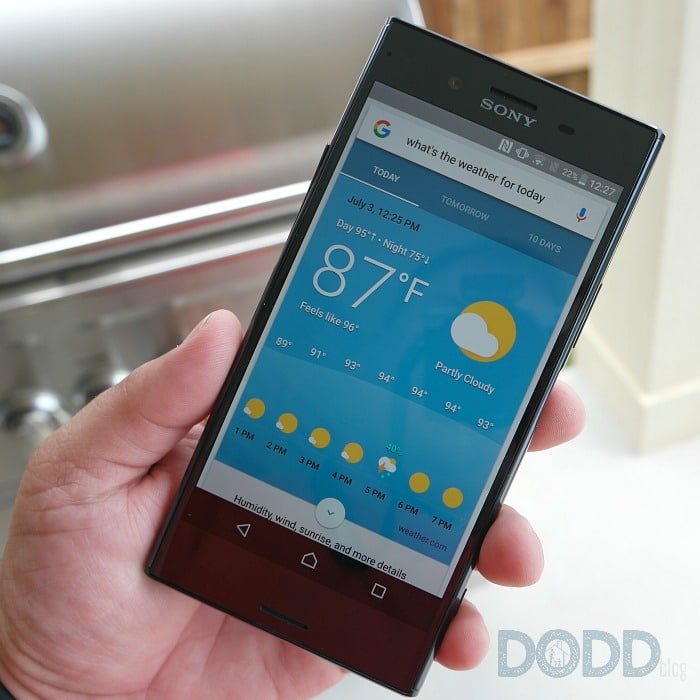 But why did it make me feel relaxed? The design of the phone. The memories it brings back, the subjective messages it sends out. It’s a very well thought out piece of technology as far as aesthetics go. On a more philosophical note—what’s wrong with promoting rest and relaxation on a mental level? Our society is hyperactive and hyper worried. These phones make a striking distinction by daring to compete with titans like Apple and Google, Samsung, Huawei, and several other beasts from the Android world. Apple currently doesn’t even offer a 6-inch screen, but Sony does, with the Xperia XA 1 Ultra.

I still love this photo I took with my new @SonyXperia Premium I got from @BestBuy! The clarity and easy of use are superb. #4OfJuly2017 #ad pic.twitter.com/7HjhKp5fIf

The XA1 Ultra has a 6 inch, full HD borderless display. It comes with mini-display technology, so even though you’ve got a mini-tablet sized screen, you won’t have to sacrifice convenience or comfort. Especially in those lazy late nights in bed, when you just don’t want to turn around in your cozy little blanket wrap, and just want to fall asleep while reading some interesting article, or just browsing on Instagram, whatever floats your boat. 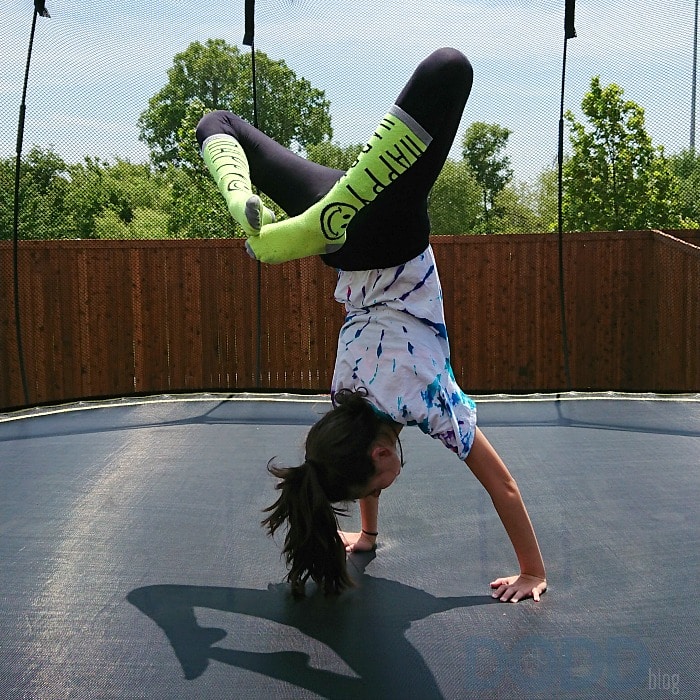 Did I mention the phone literally has no border? You can finally feel like you’re in those beautifully presented, cheerful advertisements, like those people who are happy and always with friends and surfing or just in nice areas, by how borderless the screen is, you can immerse yourself into your own little (diagonally) 6-inch world.

Secondly, the XA 1 Ultra has with it a 23-megapixel camera with some of the latest autofocus technology on the market. Equipped with an Exmor RS mobile sensor chip for low-light capture, this will help you get an Instagram-worthy, television-level curated lifestyle. It’ll definitely help with capturing those late-night walks in the city with your girl. Lastly, the color is true-to-life. So it’s basically real life. 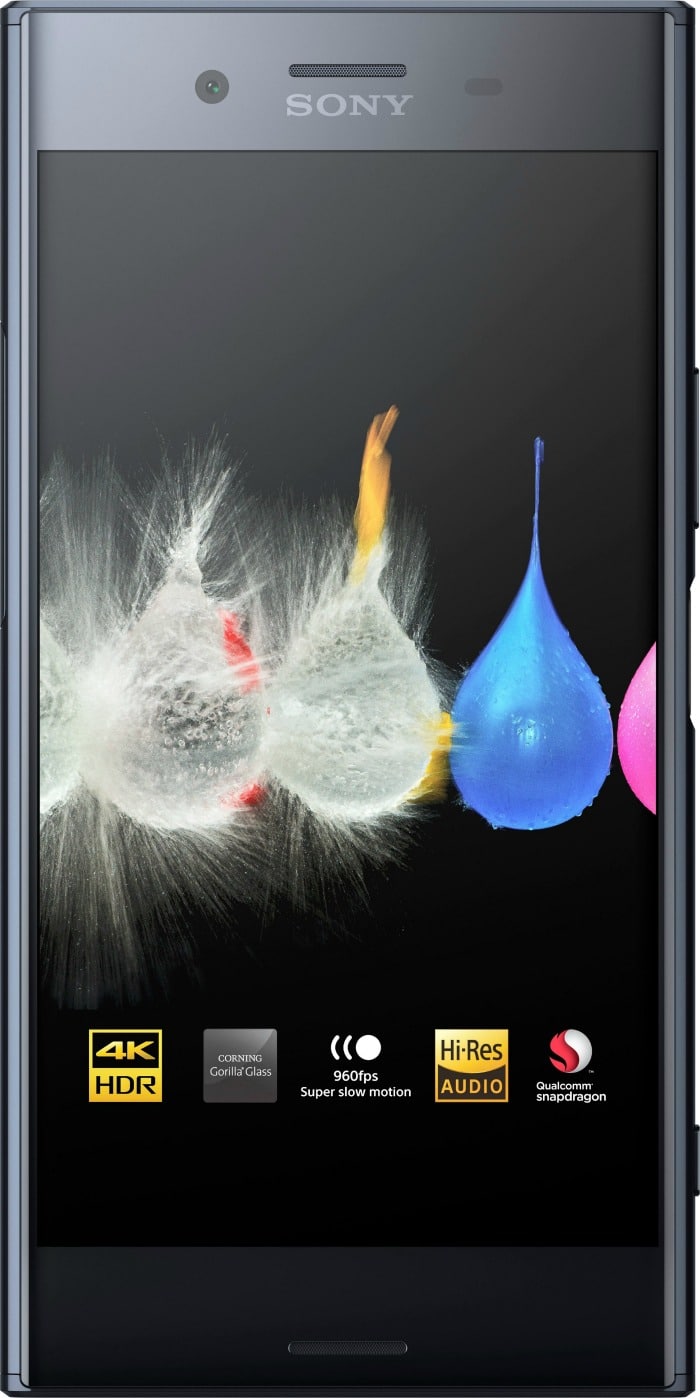 Sporting a MediaTek Helio P20 eight-core processor, this is a beast of a phone. It’s pretty much the new personal computer, surpassing things like the 2014 MacBook (I think the future is where we use tablets as replacements for laptops and desktops, and phones for whenever we can’t carry tablets. This is a step in the right direction). You can get all kinds of work done, increasingly efficiently. People are always trying to make more of their phones—writing your report, using different apps that communicate with one another, putting spreadsheets into action, whatever it is, your Xperia can handle it for you. 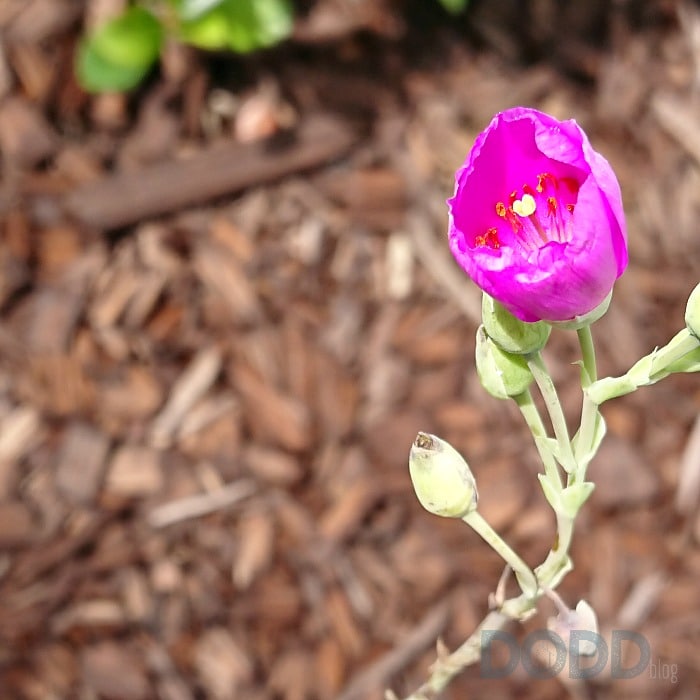 If you’d like to get your hands on the XA 1 Ultra, you’d probably want to head over to Best Buy, as they’re the only well-known retailer that’s selling the phone. Or you can try your luck with an obscure eBay re-seller.

Let’s talk about the XZ Premium, the companion phone of the Ultra, which makes me even more relaxed and cheerful inside.

The XZ Premium is recognized in a report as the world’s first 4K HDR display. The screen technology allows for deeper blacks and brighter whites. You’ll see things as they are with your own eyeballs, or even better. This means movies and watching Netflix on your phone instead of a laptop will be more enjoyable than ever with this device, your photos and adventures in the city will be that much cooler and worthy of the ‘gram. Oh, and it’s worth noting that the screen has the same technology used in Sony Bravia TV sets. Just saying. It’s award winning display is now in your pocket. 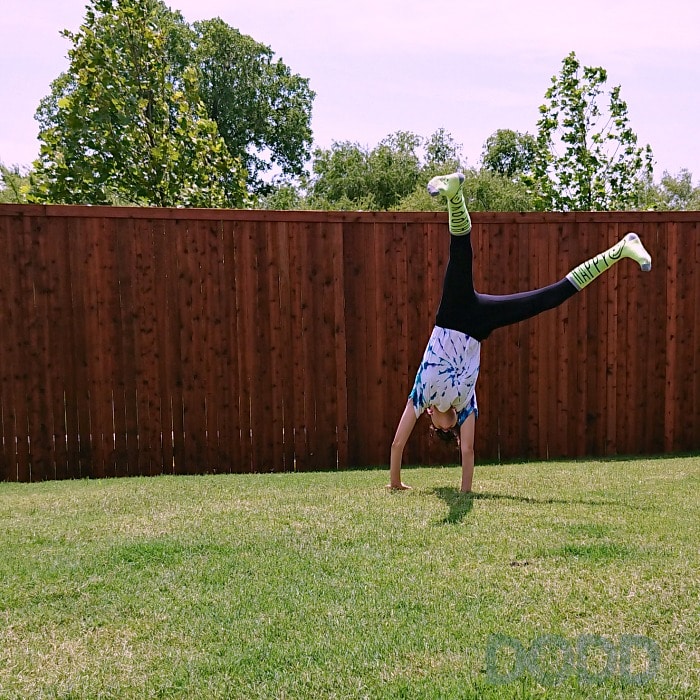 The camera is just as excellent, if not in the same ways as it’s larger counterpart—excellently so. There are several respected names behind the components and programming aspects of the camera in the Xperia Premium, the first being Sony itself.

Sony’s G-Lens, an award-winning lens technology which is renowned for capturing fine details, subtle textures on delicate leaves, the beautiful variations of sunlight as it passes through the veins, from lime green to dark green of chlorophyll. Then there’s Bionz, which is responsible for image processing. It makes movement clearer and sharper. No more awkward blurriness in photos when someone in the group blinks mid-shot. 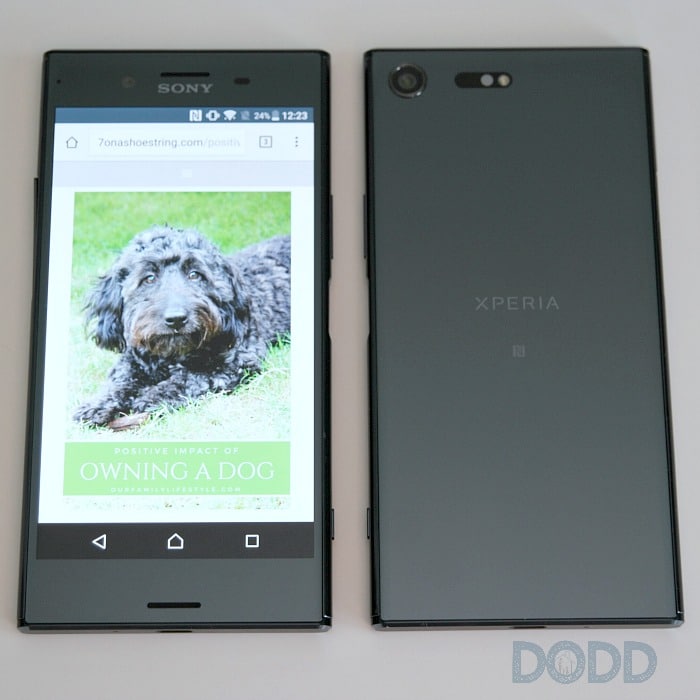 This culminates with the Motion Eye camera. The world’s first, in fact. Finding the best shot has never been easier.

The Xperia XZ Premium also has more than enough computational power. The Qualcomm Snapdragon 835 processor can handle downloads at up to one gigabit per second. Content transfer has never been easier—huge books, songs, picture albums, you name it.

Find yourself in the shower, but want to play a few your favorite games on your PS4, but just not willing (or able) to bring a PS4 controller with you? Stay away from disappointment—the processor is built to stream and connect using PS4 Remote Play app. Stream and play your PS4 games right on your phone, which will most likely look better on your phone than on whatever TV you’ve hooked it up to.

And, lastly, you can finally start watching those “gimmicky” 4K videos and experience the difference. And brag about your 4K superiority over those primitive 1080p viewers.

It allows for up to 256 gigabytes of expanded storage via MicroSD card as well, so you’ll never get the blues of having to worry about storage on your phone—the way it should be. I wouldn’t wish storage issues on anyone in 2017.

All this being said, I want you to head over to BestBuy.com right now and check the phone out yourself. I want you to experience this city charm it makes me feel.