With Christmas and New Years over, it is the time to back up the decorations or organize the gifts we received. For us, we always wait up till January 2nd to take down the Christmas tree and pack everything up. Normally we try and do this as family, but most of the time you get more help setting up than tearing down. 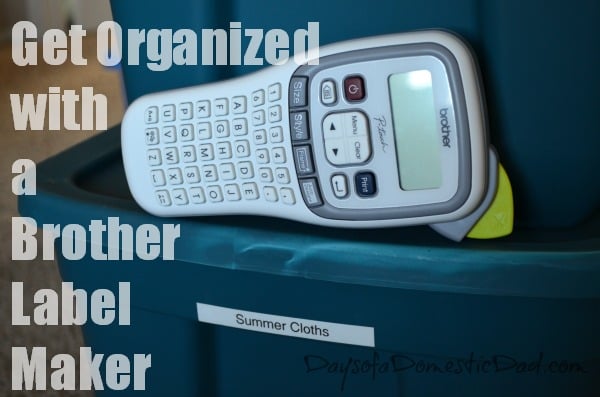 Luckily this year my 16 year old son was willing to lend a hand, especially since I wanted to be a little more organized in packing. A few days prior I was able to pick up a few storage totes from the local  store, to assist in our task. We were able to dispose of the old box that the Christmas tree came in ten years ago, and repack it in a tote, with label. Also, we packed all the indoor and outdoor Christmas lights into one tote, with label. I feel that both of us felt accomplished when we looked at our totes and labels, and like we did a wonderful job. 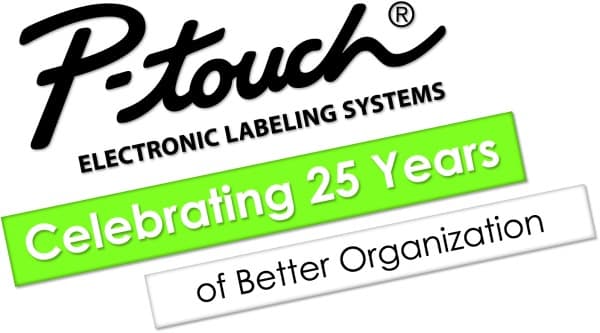 In addition to our organization tyrant, we also organized our video game area. It seems every time I was making my way through the game room, I was stepping, kicking or tripping on some sort of game piece or game controller. 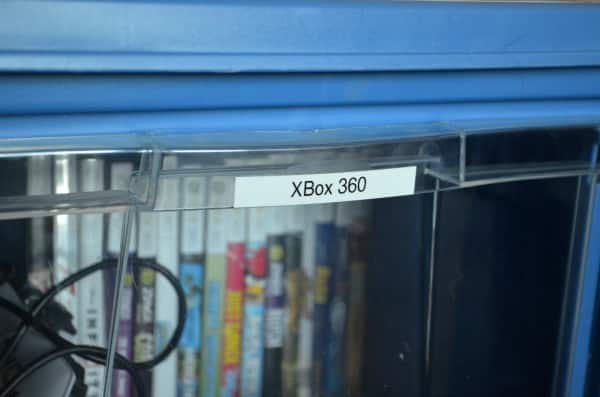 I had the girls help me with this project of seperating and purging all the video game items. I actually like what we did, because we separated the X360 controls, Skylander stuff and Disney Infinity pieces from the Wii pieces. I let my 8 and 10 year old girls print their own labels, how ever they wanted, they found the Brother P-touch was ” #tote ” easy to use. 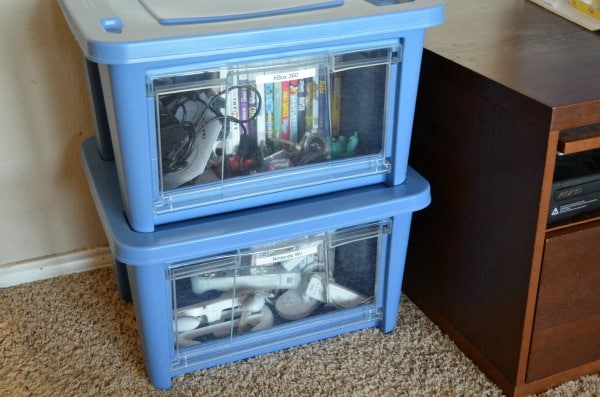 Over the last few months, I have tackled a few projects that I don’t think I would have unless I had something like the Brother P-touch label maker. It makes completing projects a little more fun, lot easier and less messy in the long run.

25th Anniversary of the Brother P-touch

Disclosure: I was provided a Dell #XPS 13 Ultrabook to try out and give a honest review. All opinions are my own! What do you look for in a PC or laptop? Are you brand loyal when it comes to…

Technology has never been more influential in our lives. You only have to take a look around your living room or stop to watch the world go by from a cafe or a seat on the bus to notice that…

We all have enough to baggage in life without having to juggle a half dozen separate items just to keep our mobile life up and running. You know the ones, the extra chargers, flash drives, card readers, cameras, and speakers….

Niro Concept Reality Following the Niro Concept of the 2013 Frankfurt Motor show, the 2017 Kia Niro will get nearly 50 mpg due to a dedicated platform and a unique hybrid system. It without a doubt maintains the appeal of a…

You probably know that a new X-Men movie is about to release, if you have X-Men fans in the house. We have a couple, including myself, and we are eager to go on opening day. We would miss this historic…

Chrysler 200 is Their Answer to Luxury Have you ever sat down to relax and know that I am right where I want to be, safe and comfortable? If so, that is how I felt driving the all new 2015…