DreamWorks Pictures’ – Need for Speed marks an exciting return to the great car culture films of the 1960s and ’70s, when the authenticity of the world brought a new level of intensity to the action on-screen. Tapping into what makes the American myth of the open road so appealing, the story chronicles a near-impossible cross-country journey for our heroes — one that begins as a mission for revenge, but proves to be one of redemption. Based on the most successful racing video game franchise ever with over 140 million copies sold, “Need for Speed” captures the freedom and excitement of the game in a real-world setting, while bringing to life the passion for the road that has made our love of cars so timeless. 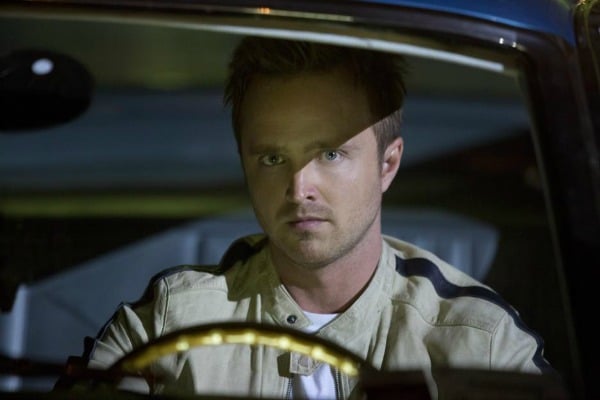 The film centers around Tobey Marshall (Aaron Paul), a blue-collar mechanic who races muscle cars on the side in an unsanctioned street-racing circuit. Struggling to keep his family-owned garage afloat, he reluctantly partners with the wealthy and arrogant ex-NASCAR driver Dino Brewster (Dominic Cooper). But just as a major sale to car broker Julia Maddon (Imogen Poots) looks like it will save Tobey’s shop, a disastrous race allows Dino to frame Tobey for a crime he didn’t commit, and sending Tobey to prison while Dino expands his business out West. 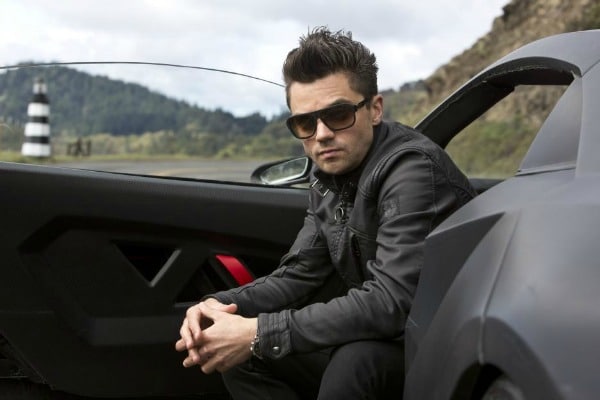 Two years later, Tobey is released and set on revenge — but he knows his only chance to take down his rival Dino is to defeat him in the high-stakes race known as De Leon — the Super Bowl of underground racing. However to get there in time, Tobey will have to run a high-octane, action-packed gauntlet that includes dodging pursuing cops coast-to-coast as well as contending with a dangerous bounty Dino has put out on his car. With the help of his loyal crew and the surprisingly resourceful Julia, Tobey defies odds at every turn and proves that even in the flashy world of exotic supercars, the underdog can still finish first. 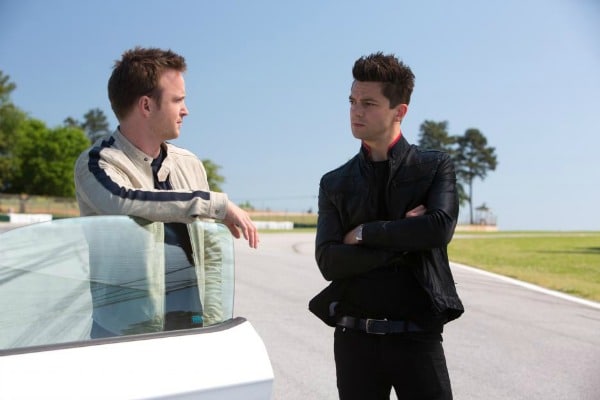 I have always been a huge fan of Disney and the magic they produce, in person or on camera. Recently I am thrilled again with the upcoming premiere of Descendants. This Disney Channel exclusive is a slam dunk winner and has… 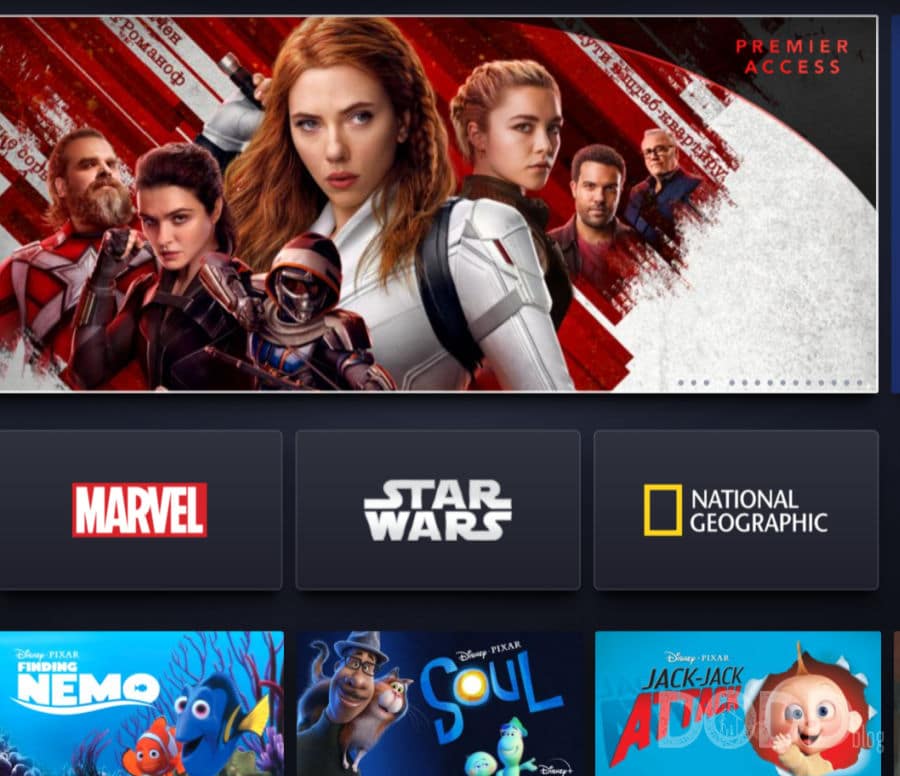 If you are like me, you have probably just now started thinking of ways to get the kids out of the house this weekend. With the many things Dallas has to offer, I can tell you nothing sounds like a…

Disclosure: I received a sample of the product for review purposes. The opinions are my own, based on my personal experience with the product. Mary Poppins 50th Anniversary Disney’s beloved Mary Poppins, carefully restored for its 50th anniversary and debut on Disney…