You Are Here: Days of a Domestic Dad » Taking a Break This Evening with a Movie Party – The Secret Life of Pets
December 6, 2016

Disclosure: I am happy to be working with Universal Pictures Home Entertainment on The Secret Life of Pets on iTunes and other Digital HD platforms.

My family loves movie night. It is really fun for my kids, their friends, and us, especially when we have a theme in mind. This weekend’s party will feature the hilarious film “The Secret Life of Pets”. I’ll be serving faux dog chow snacks to complete the pet theme. 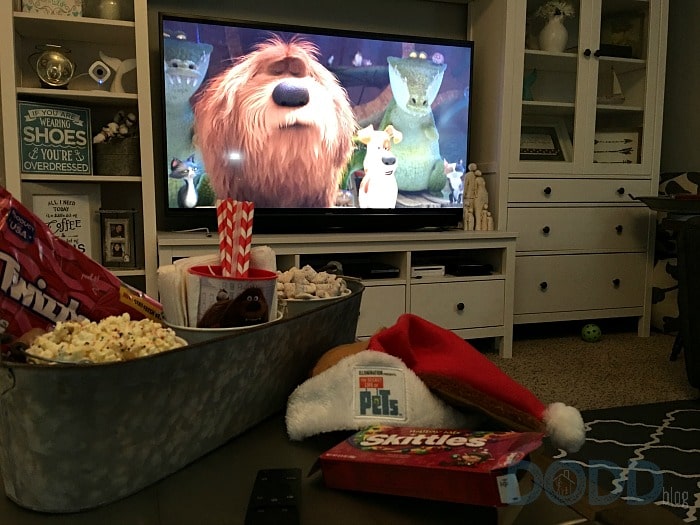 “The Secret Life of Pets”, from the humans behind “Despicable Me”, is a humorous look into what our pets might be doing when they are left home alone all day. It highlights all the stereotypical things that dogs and cats do in an animated and ridiculously funny way. The movie takes place in New York City where there are plenty of situations and spaces for these characters to get into trouble. The main characters live close to one another in apartments, making it easy for them to interact all day. 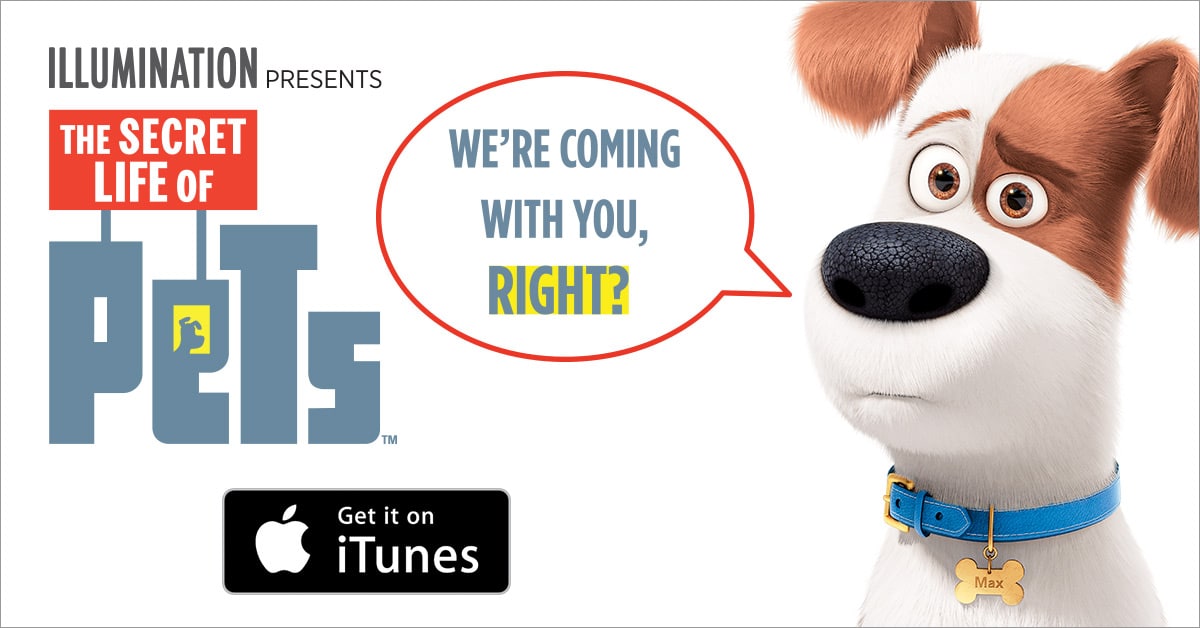 Of course, these pets speak. Louis C.K. is the voice of Max, a Jack Russell Terrier, who lives a pretty nice life until a shaggy pound dog named Duke, voiced by Eric Stonestreet, is rescued by Max’s owner, Katie. Max and Duke don’t get along right off the bat. They do horribly comical things to one another, get into some trouble, and end up being caught by animal control. They are freed by Snowball the rabbit, voiced by Kevin Hart. Snowball has a small issue with controlling his “rabbit pellets” that is just too funny. The capers and jokes continue throughout the entire film. The other animated characters voices feature Jenny Slate, Ellie Kemper, Lake Bell, Dana Carvey, Hannibal Buress, Bobby Moynihan, Steve Coogan and Albert Brooks. 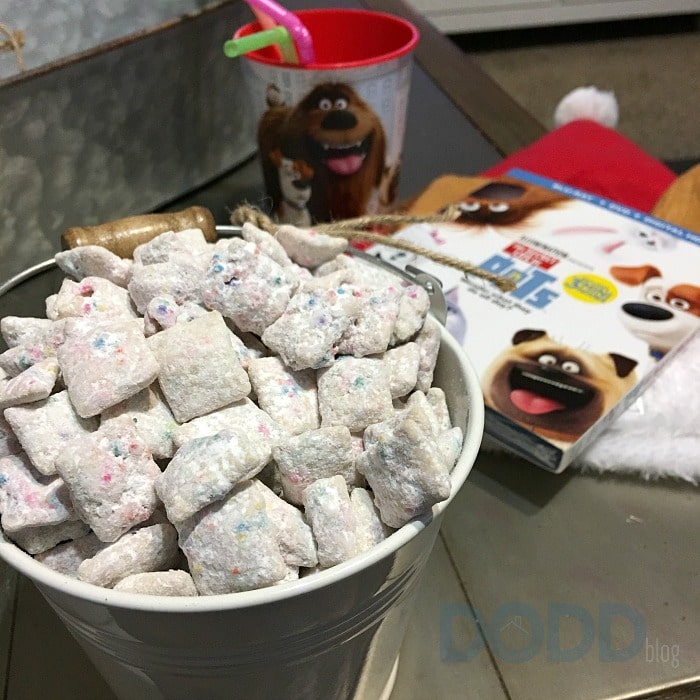 An addictive and sweet Rice Chex based snack, appropriately called Cupcake Puppy Chow, will be served in place of popcorn. The kids will enjoy helping me make this. It is really simple and is colorful with the addition of sprinkles.

Universal Pictures Home Entertainment just released “The Secret Life of Pets” on DVD and Blu-ray. It is available in stores now. This release comes with a bonus of 3 mini movies. Our Combo Pack Target Exclusive came with 4 pages of fun character decals that the kids can decorate their rooms, notebooks, and laptops with. This DVD and Blu-ray combo is awesome for family movie night and also makes a great holiday gift. I recommend watching the trailer, if you haven’t seen the film already.

« What is Your Personal Presence on the Internet?
25 Great Stocking Stuffer Ideas for Men! »