Marvel Studio’s action-packed spy thriller Black Widow is set to be released this summer. Natasha Romanoff is the primary hero in the Black Widow cast. This film in the Marvel Cinematic Universe series of Avenger action movies. Natasha confronts the darkest parts when a crazy and dangerous conspiracy links her to her past. Meet the Black Widow Cast and the new Marvel female characters.

She is pursued by a force that won’t stop for any reason to bring her down. Natasha is faced with confronting the history of her career path as a spy. As well as the broken relationships she left in her wake years before she became the Avenger known as Black Widow.

The cast is remarkable, as always in the Avengers movies. Let’s meet them:

Natasha Romanoff/Black Widow is portrayed by Scarlett Johansson. She is an Avenger and a highly trained former KGB assassin agent of S.H.I.E.L.D. Natasha is a woman who has come into her own and is making independent and active choices for herself. She is in a dark place where she has no one to call and nowhere to go.

Yelena Belova/Black Widow is portrayed by Florence Pugh (new Marvel female characters). Yelena is a sister figure to Natasha who was trained in the Red Room as a Black Widow. Natasha would be handing the baton to Yelena, she will eventually stand on her own with new confidence and curiosity.

Alexei Shostakov/Red Guardian is portrayed by David Harbour. Alexi is the Russian super-soldier counterpart to Captain America as well as father figure to both Natasha and Yelena.

Melina Vostokoff/Black Widow is portrayed by Rachel Weisz. She is a seasoned spy trained in the Red Room and a mother-figure to Natasha and Yelena.

Rick Mason is portrayed by O-T Fagbenle. Rick is an ally from Natasha’s S.H.I.E.L.D. past. He is romantically interested in her.

Thaddeus Ross, portrayed by William Hurt, is the United States Secretary of State and a former U.S. Army general.

Dreykov, portrayed by Ray Winstone, is the head of the Red Room.

Black Widow will be available in theaters and for streaming on Disney+ on July 9, 2021. You can check out the trailer here.

Painting with a Twist is hosting Frozen 2 painting events so you can experience the magic by painting one of your favorite Frozen characters.

There are plenty of pet owners in the world. Since many people consider their pets to be their children, they also want to ensure that their pets are getting the best products possible. This is why there is always a…

Disclosure: I was able to attend the Disney #LittleMermaidEvent in LA. All accommodations and materiel were provided by Disney, but all opinions are my own. The Little Mermaid Review For the first time ever The Little Mermaid has been restored…

Have you wondered how animation comes to life? I have. I have been fascinated about animation and how the whole start to finish process. While at the #InsideOutEvent our group of 25 bloggers had a chance to get the inside scoop… 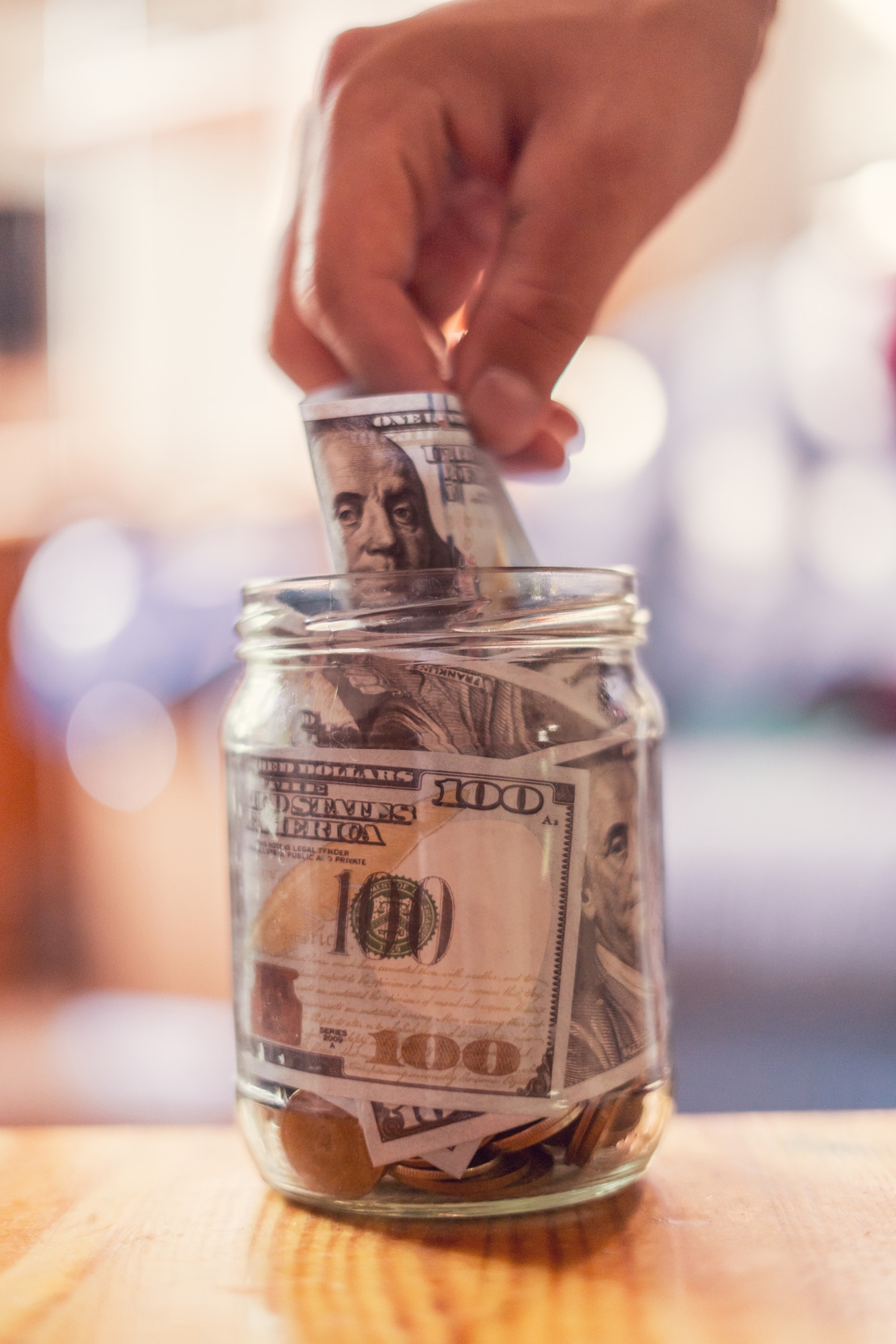 Are you anxious to enjoy your retirement years? If yes, then let’s get going with discovering the steps for retirement planning.