An action-packed, epic space adventure, Marvel’s “Guardians of the Galaxy” expands the Marvel Cinematic Universe into the cosmos, where brash adventurer Peter Quill finds himself the object of an unrelenting bounty hunt after stealing a mysterious orb coveted by Ronan, a powerful villain with ambitions that threaten the entire universe. To evade the ever-persistent Ronan, Quill is forced into an uneasy truce with a quartet of disparate misfits—Rocket, a gun-toting raccoon,  Groot, a tree-like humanoid, the deadly and enigmatic Gamora and the revenge-driven Drax the Destroyer. But when Quill discovers the true power of the orb and the menace it poses to the cosmos, he must do his best to rally his ragtag rivals for a last, desperate stand—with the galaxy’s fate in the balance.

Who do you think your favorite adventurer will be? 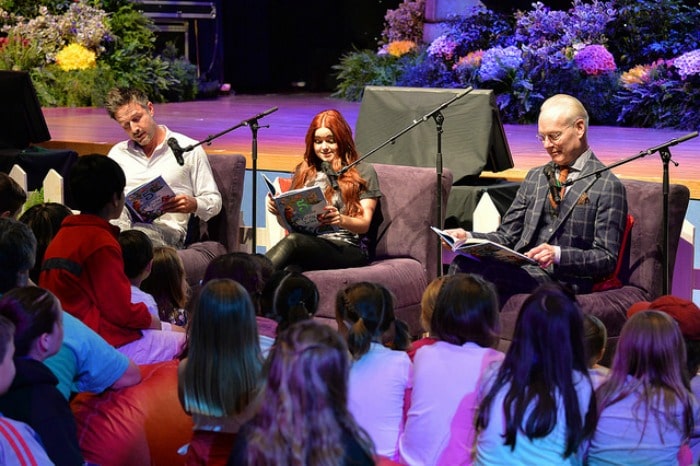 Disclosure: This a sponsored post by Milk for the #MilkLife and #CitizenKid project. Compassion for Kids For the longest time my almost 11 year old has expressed the desire to help other people, mainly children. She is much like her…

The new kids on the Star Wars block aren’t too new when it comes to acting. Both Lupita Nyong’o and Oscar Isaac have plenty to offer in Star Wars: The Force Awakens. Poe Dameron, Oscar Isaac, will not only bring a…