For those of us who live in a connected world, our cell phones are constantly on us, and a part of our lives. But there comes a real issue when it comes to driving, and the distracted element that comes with it. Additionally, people want to be able to connect their phones to their car and not have to deal with the wonky, ineffective infotainment systems that some manufacturers still use. To help cure both of these problems, Hyundai has introduced support for Android Auto in their 2016 Sonata. 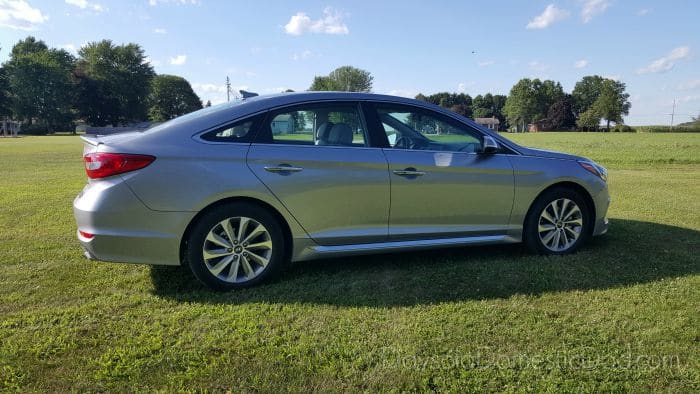 The Hyundai Sonata was drastically refreshed for the 2015 model year, and Hyundai promised that later in the year people who purchased the car with the navigation system would be able to update their systems to support Android Auto and Apple’s Car Play. The Android Auto update has shipped, and it’s pretty impressive.

To connect, all you have to do is plug your phone into the USB port on the car. In theory, the phone and the car will do the rest, including pairing the Bluetooth, downloading the Android Auto app, and making everything work together. 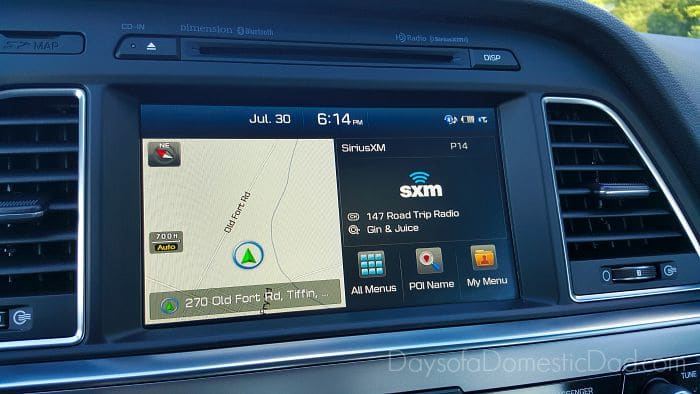 Once connected, an Android Auto button appears on the navigation screen, and you are good to go. When you select that button, you are greeted with a screen that resembles the Google Now home screen. Here you’ll see some of your Google Now cars (at least the ones that are relevant in the car). You can select Maps from the bottom, access different audio sources, and more. 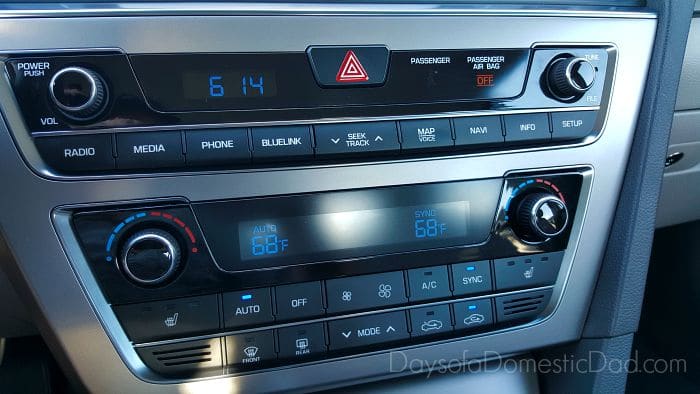 Google Maps works exactly as you’d expect it to, and the full functionality is baked in. This means you can see the driving directions, as well as traffic and accident information. While the navigation system in the Sonata is pretty good, nothing beats just having Google Maps available on the navigation screen. 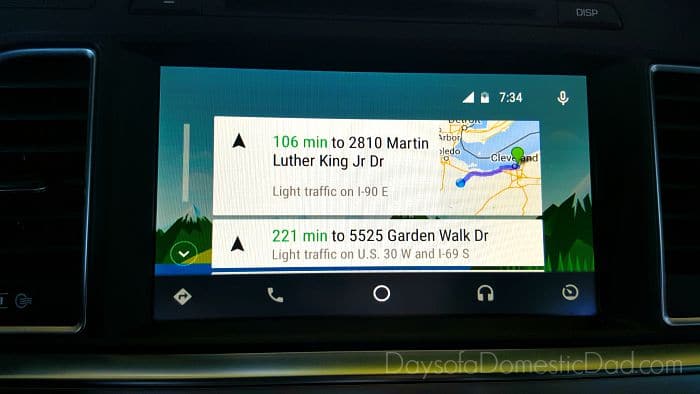 As you expect, you can make and receive phone calls with the system, and have full access to Google’s voice commands, including Google Search. 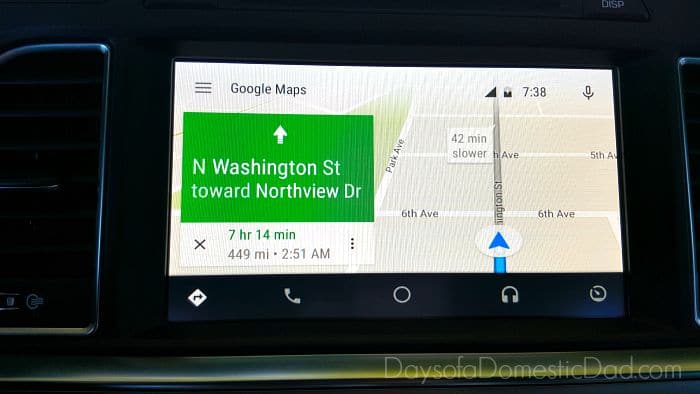 The other cool feature is that if your app supports it, you can listen to your favorite music or podcast app in the car. By default, the system installs Google Play Music, but Spotify also works here if that’s what you use. Pocket Casts, one of the leading podcast apps on Android, is also supported by Android Auto. 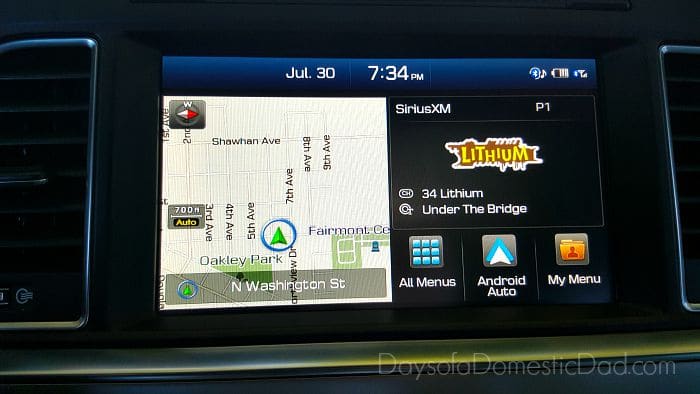 Additionally, you can use the voice commands in the various apps. In Spotify you can request a particular song to be played, and it’ll play it. In Pocket Casts, it’ll load up an episode of a show you want to listen to.

Earlier, I mentioned that much of this is “in theory.” Once connected, the system works well and despite some sluggishness first loading apps, everything is good. The only bugs I really noticed was initially connecting the device. You might have to re-plug in the phone a couple of times to get it to work.

Overall, it’s a good experience and makes you wonder why automakers haven’t implemented something like this sooner.

« Super to Easy to Make Peanut Butter Pie
When Travelling Don’t Forget the Games, Movies and the Mobile Hotspot »