The Feast has to be one of the best Disney Short Films to date. This appetite heavy pup was super entertaining for the short time he was on the silver screen. Be sure not to miss Disney The Feast at the beginning of the block busting Big Hero 6.

“Feast,” a new short from first-time director Patrick Osborne (head of animation, “Paperman”) and Walt Disney Animation Studios, is the story of one man’s love life as seen through the eyes of his best friend and dog, Winston,
and revealed bite by bite through the meals they share. The short opens on Nov. 7, 2014, in front of Walt Disney Animation Studios’ “ #BigHero6 ”

Disclosure: The reviewer has been compensated in the form of a Best Buy Gift Card and/or received the product/service at a reduced price or for free. #BestBuyWedding I am not sure if I mentioned that my oldest daughter is getting married…

With everyone trying to save a buck here and there, it is no wonder we are looking for the best deals. I know I just talk to someone today, mentioning that they disconnected their cable service, to cut back on… 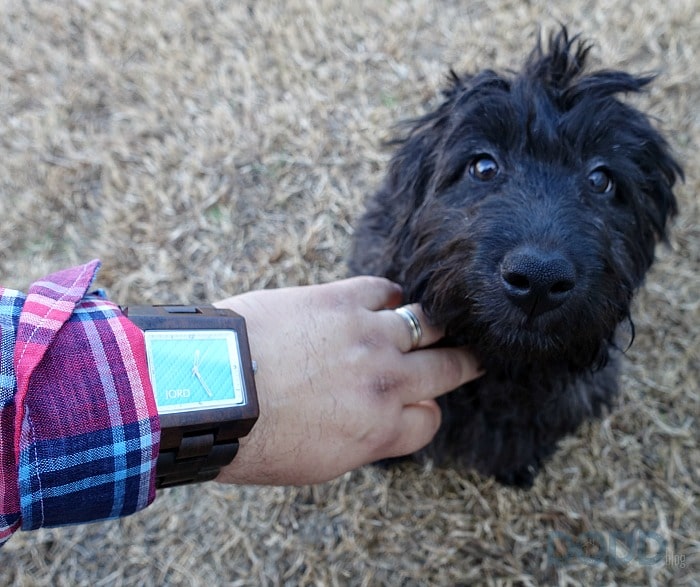 Choosing the finest wood watch is quite a simple process when you are shopping for the everyday dad, and you must ensure you have seen every wood watch from JORD. The watches are quite beautiful, and they provide a timeless style…

Disclosure: I participated in a Influencer Activation on behalf of Influence Central for AVEENO. I received product samples as well as a promotional item to thank me for my participation. #UnscriptedBeauty It seems Staci and I have been parents forever and a…

The GhostBed is a top innovation of a bed that is made from materials that are of a high quality and also incorporates the latest in sleep technology. This is designed to offer the GhostBed users with the perfect balance…

F-150 Raptor Lego Speed Champions Set Rocks! Staci and I have been lucky to have children that love cars as much as we do. One of the best memories was a couple years ago when we went off roading in…