Disclosure: Thank you to General Mills for #sponsoring today’s story and inspiring me to share my love of Star Wars with my children!

Who is your favorite Star Wars character that you wanted to be? Han Solo, seemed to always be my favorite in the original first three films. I don’t know if it was cause his best friend was a Wookiee, or that the Millennium Falcon was the best ship in space. I don’t know, I grew up loving and adoring Star Wars. The adventures that they brought me as a yongster fueled my inner space hero. The other thing that fueled my inner body was a variety of Big G cereals. There were many days when I would sit and enjoy a bowl of cereal and play with a couple of Star Wars action figures.

For a limited time, Big G is teaming up with Lucas Films and inspiring people like you to create Edible Episodes with Star Wars collectible pins.

You can look for the collectible pens in specially marked Big G cereals starting now and until supplies last (end of December 2013). 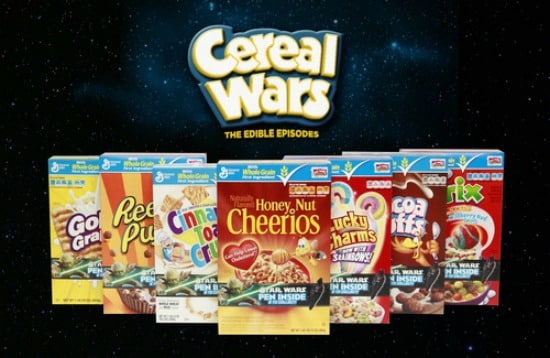 There is so much you can do at the #CerealWars Tumblr page!

2) Select the “request” button, and submit your idea for a scene, or get creative and upload your own video for a chance to be featured on the Cereal Wars website!

3) May the force be with you…in your odds of winning! Three unofficial Star Wars fan sites will host a giveaway of five high-value collector’s items from the Lucasfilm archives. Submit your video requests on the site to be eligible to win, and winners will be chosen by the site administrator. The links to the fan websites are listed under the “About” section of the Cereal Wars website. 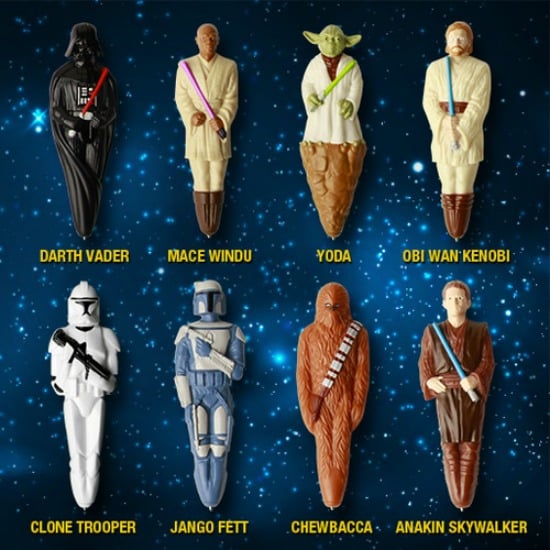 Included in the promotion is a Star Wars collectible giveaway featuring five items from the Lucasfilm archive.

A link on the Tumblr page will direct visitors to participate.

Disclosure: I received an all-expense paid trip to Los Angeles from Disney to attend an event for The Little Mermaid diamond edition DVD release. This is my review and experience, all opinions are mine. I can clearly remember the first…

When was the last time you had one of those memorial moments in life? It may have been a birthday, graduation, special date, wedding or out of this world experience. To me each one of those, have their own specific…

Redbox Instant Since Redbox and Verizon announced of a joint-venture in February 2012 they have launched an invite-only beta version of the streaming service in December, offering 4,500 movies to early testers. Since then you can now join for a free 1 month trial… 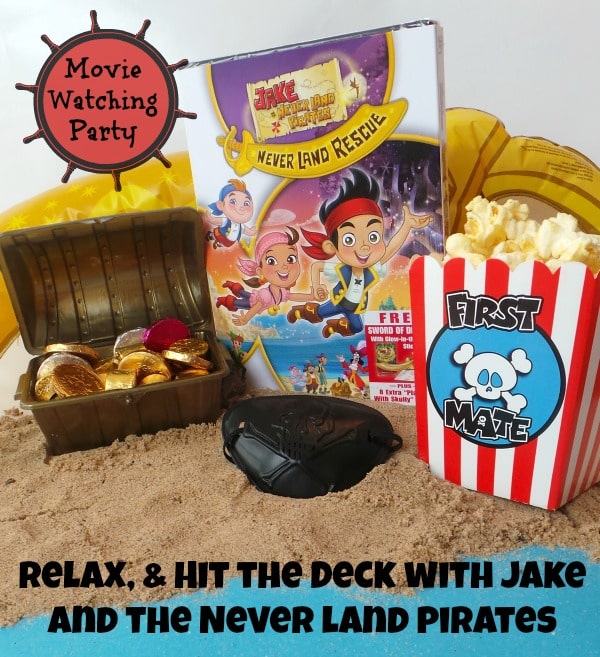