With ABC’s Agent Carter new season kicking off last week everyone is excited about the SSR location in California. Los Angeles to be exact. Being set in Los Angeles opens Agent Carter and her partner Jarvis up to meeting a bevy of new characters and new cases. The new season brings us Mrs. Anna Jarvis, the wife of her partner. The new season also brings politician Calvin Chadwick and his wife Whitney Frost (who is familiar to Marvel Comic fans) as this season’s big villains. Agent Carter will also be getting a new love interest in the form of Dr. Jason Wilkes. Our group of bloggers had the chance to tour the Behind the Scenes of Agent Carter in LA.

Behind the Scenes of Agent Carter

We started out our tour at the SSR Los Angeles headquarters. After watching season one it was impressive to be able to step back into the late 40’s when the show takes place. Even though I haven’t been in a top-secret Allied war agency during World War II…this is how I imaged it.

We had a chance to browse the agency as long as we didn’t disturb anything on the desks and walls. Here I am in the big man’s chair making some executive decisions…something I don’t get to do very often.

After we concluded our Behind the Scenes Tour of Agent Carter we met up with Costume Designer, Gigi Melton. She is the master mind behind all apparel worn by the cast members. She took a moment to share about the process of designing, building, and maintaining all things apparel for Agent Carter. She explained that her team normally has somewhere between 12  to 14 hours to create piece for a paticular scene. Not only are they limited on time, they commonly make multiple sets, for stunt doubles, damages, and what not.

You can see both Staci and I struck a posse in the famous Red Hat of Agent Carter. I don’t know if red is my color, but it did pretty striking on me…and Staci I guess. Gigi, did share with our group the story behind the hat, and that she worked with Stetson. The “Aviatrix” is a reissue of a classic ladies hat that Stetson manufactured in the 1940s. This wool hat features a teardrop crease, multicolored grosgrain band and logo coin pin. Pretty Cool!

The new season of ABC’s Agent Carter is looking to be even more exciting than the first season. The twists, turns, and fast pace are sure to leave you breathless. You can tune into ABC for all of Agent Carter’s adventures.

The Feast has to be one of the best Disney Short Films to date. This appetite heavy pup was super entertaining for the short time he was on the silver screen. Be sure not to miss Disney The Feast at…

What does the inside of your head look like? Is it cluttered? Organized? Full of cobwebs? After screening the majority of Pixar Inside Out I started to wonder myself. How does my brain function, what emotions do I use the most, or…

The Boxtrolls releases in theaters on September 26! This an amazing story that tells of the #TheBoxtrolls and their community of quirky, mischievous creatures lovingly raising an orphaned human boy named Eggs in the amazing cavernous home they’ve built beneath the… 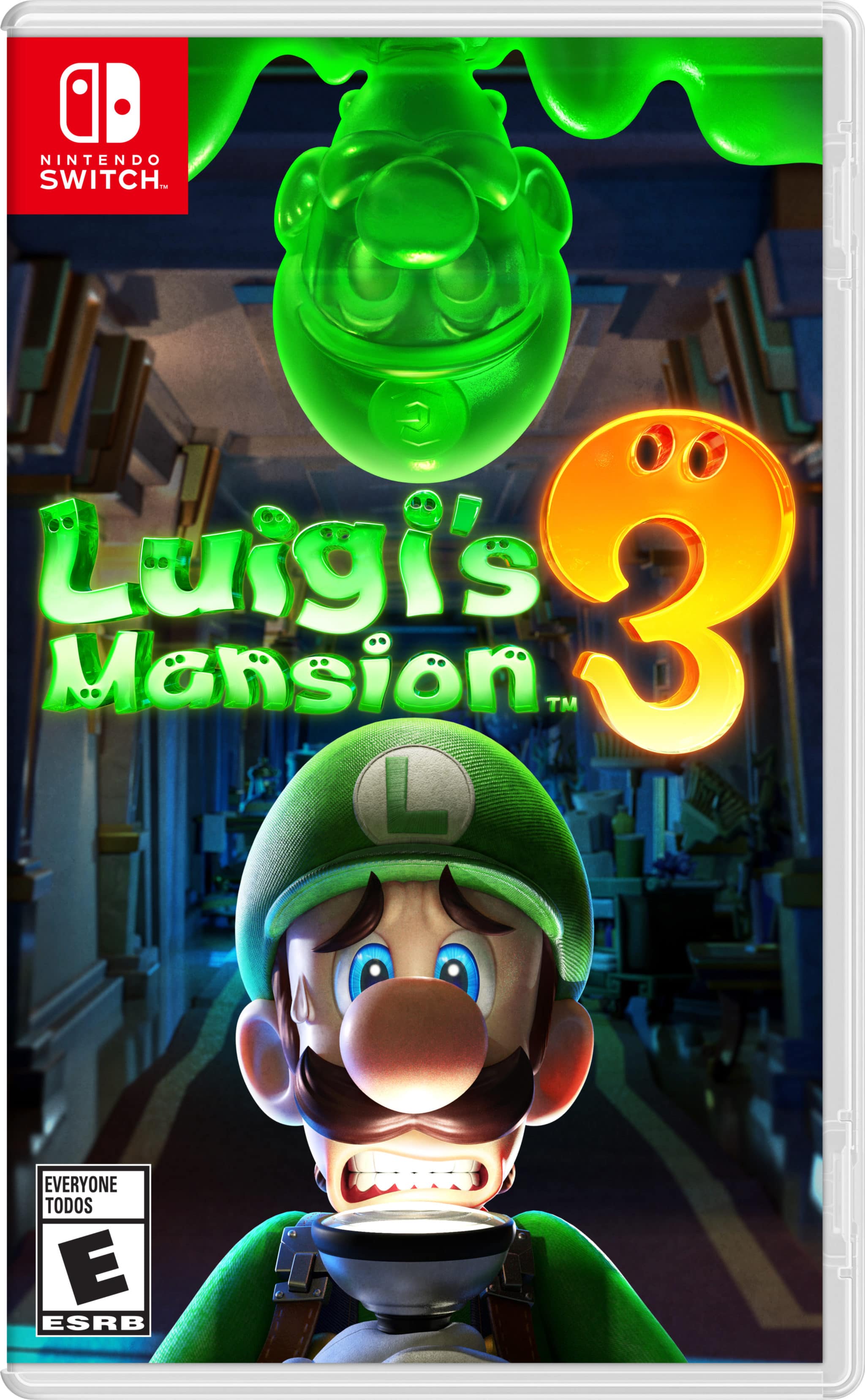 Luigi’s Mansion is one of my favorite video gaming series, all the way back with his first game back on the Nintendo Gamecube. The dark tone of the games was always such a change to the bright and bouncy colors…