You Are Here: Days of a Domestic Dad » Batman vs Superman Cereal from General Mills Makes Breakfast a Party
February 24, 2016

The New Batman vs Superman movie has given rise to a new cereal from General Mills, and it is a great idea to have a breakfast party where everyone shows their allegiance for either Superman or Batman. The moral dilemma in the movie is something that a lot of kids will overlook because they have their favorite characters, but parents will have fun when they bring all their own cereal to the party or have one at school. 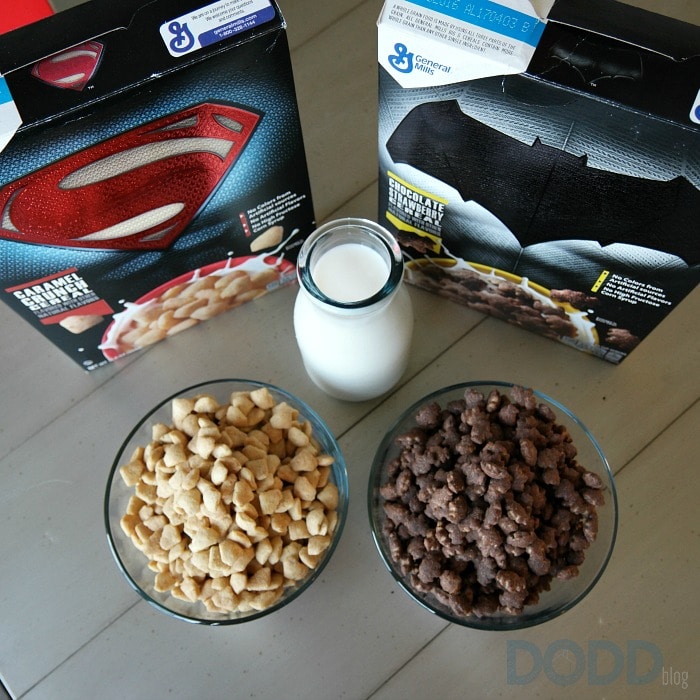 You have to pick out your favorite your character when you go to the party, and that will determine which kinds of accessories you are going to use. There are a lot of people who will be all for Superman, and there are many more people who will be all about Batman. The whole point of having the party is to come together to celebrate the movie in a fun environment. 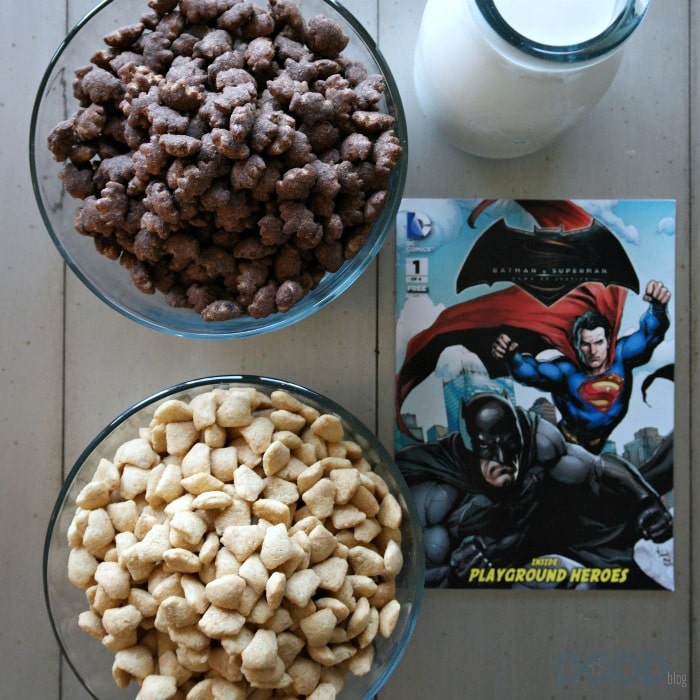 You can set up the party with accessories for both of these characters, and you can bring along items that you actually made from the boxes. You can print of $1 coupons when you need to get many boxes of cereal, and you can use those coupons to get enough boxes to make all the designs and figures that you will use at the party.

The cereal celebrates both Batman and Superman, but you will have fun getting kids to pick out their favorite character, and they will have a good time playing with just their characters or items that their characters use. Batman and Superman are both superheroes, but they do very different things to make sure that they can create justice in their world. Batman did not go from Gotham City to Metropolis just to hang out with Superman. He believes he has to stop Superman from being a God-like figure, and the only way to do that is to make sure that he has the best gear.

Have The Party At School 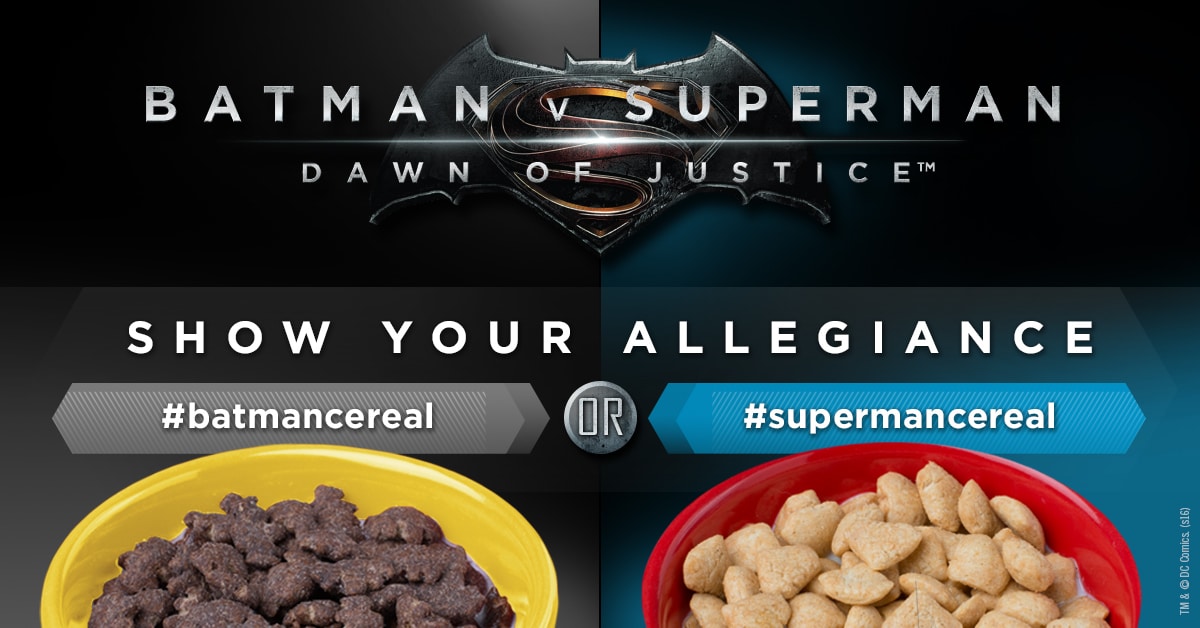 You can set up the party at school so that every kid can come in in the morning to celebrate the movie. They are probably going to see the movie very soon, and this is a great treat for the kids before they start school. All the kids who love superheroes get to back in this for a few minutes, or you can have it this weekend after a long sleepover.

The new Batman vs Superman movie gives you a great chance to have a nice breakfast party, and you can get a coupon that helps you buy many boxes of the Batman vs Superman cereal. This makes for a fun party for all kids no mater which hero is their favorite.