We finally get a good taste of what Avengers: Age of Ultron will look like on the silver screen. This week Marvel  released a teaser trailer that would send goose bumps up the least Avenges addict.

Marvel Studios presents “Avengers: Age of Ultron,” the epic follow-up to the biggest Super Hero movie of all time. When Tony Stark tries to jumpstart a dormant peacekeeping program, things go awry and Earth’s Mightiest Heroes, including Iron Man, Captain America, Thor, The Incredible Hulk, Black Widow and Hawkeye, are put to the ultimate test as the fate of the planet hangs in the balance. As the villainous Ultron emerges, it is up to The Avengers to stop him from enacting his terrible plans, and soon uneasy alliances and unexpected action pave the way for an epic and unique global adventure.

Marvel’s “Avengers: Age of Ultron” stars Robert Downey Jr., who returns as Iron Man, along with Chris Evans as Captain America, Chris Hemsworth as Thor and Mark Ruffalo as The Hulk. Together with Scarlett Johansson as Black Widow and Jeremy Renner as Hawkeye, and with the additional support of Samuel L. Jackson as Nick Fury and Cobie Smulders as Agent Maria Hill, the team must reassemble to defeat James Spader as Ultron, a terrifying technological villain hell-bent on human extinction. Along the way, they confront two mysterious and powerful newcomers, Wanda Maximoff, played by Elizabeth Olsen, and Pietro Maximoff, played by Aaron Taylor-Johnson, and meet an old friend in a new form when Paul Bettany becomes Vision. Written and directed by Joss Whedon and produced by Kevin Feige, Marvel’s “Avengers: Age of Ultron” is based on the ever-popular Marvel comic book series “The Avengers,” first published in 1963. Get set for an action-packed thrill ride when The Avengers return in Marvel’s “Avengers: Age of Ultron” on May 1, 2015.

Disclosure: As part of the Netflix #StreamTeam I was provide service and a couple gifts. “Life starts all over again when it gets crisp in the fall.” —F. Scott Fitzgerald, The Great Gatsby Fitzgerald explains fall so well, as the… 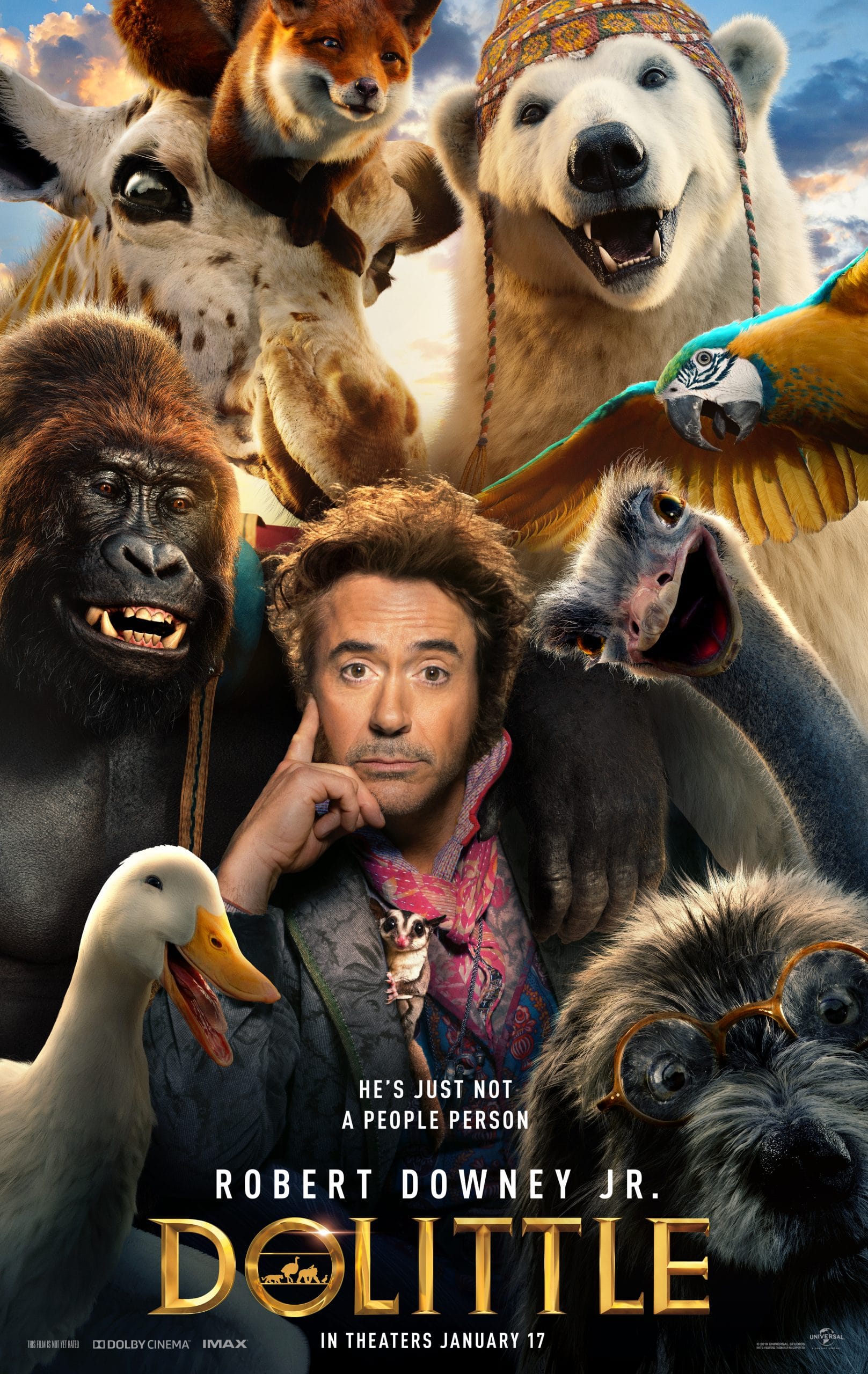 Robert Downey Jr. electrifies one of literature’s most enduring characters in a vivid reimagining of the classic tale of the man who could talk to animals: Dolittle. Who Is Doctor Dolittle After losing his wife (Kasia Smutniak) seven years earlier,…

I am excited that DreamWorks Animation recently released the much anticipated conclusion to the How to Train Your Dragon trilogy in its 4K and steelbook DVD collection. The series started out with an unusual friendship between a teenage Viking ruler… 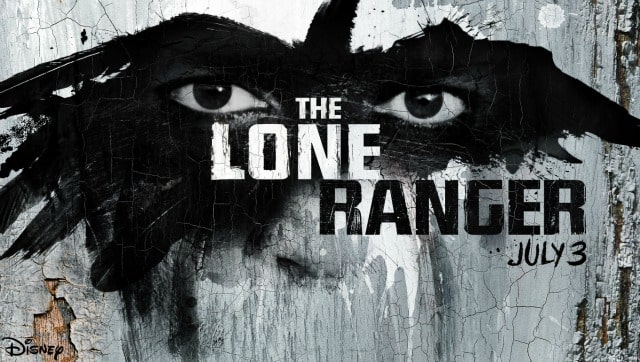 The Lone Ranger It seems that life happens pretty quick for the most of us and a pivotal moment can certainly happen at any time. Whether it is good or bad, we all deal with these situations in life at some…

Walt Disney Animation Studios revealed the roster of voice talent tapped to help bring a voice, snort and a roar to the animal residents of the modern-day mammal metropolis of “Zootopia,” which opens in theaters March 4, 2016. “We had so much fun…