9 P.M. is the New Midnight with Netflix

Already dreaming about pressing play on that New Year’s Eve celebration long before the clock strikes twelve? You’re not the only one. According to a recent survey from Netflix, 9 is the new midnight for parents in the U.S., with nearly half of parents (48%) saying they’d ring in the new year by 9 p.m.

So grab your party hats, noisemakers and 2016 glasses and celebrate those famous 10 seconds, whether the ball has dropped or not. We won’t tell your kids it’s not midnight if you don’t.

Who will your kids be partying with on New Year’s Eve?

Kids can pick their favorite character or ring in the new year again and again with countdowns featuring Oona and Baba of Puffin Rock, Care Bears & Cousins, Inspector Gadget, the Project Mc2 girls, King Julien, or Mr. Peabody & Sherman and all their DreamWorks Animation friends. 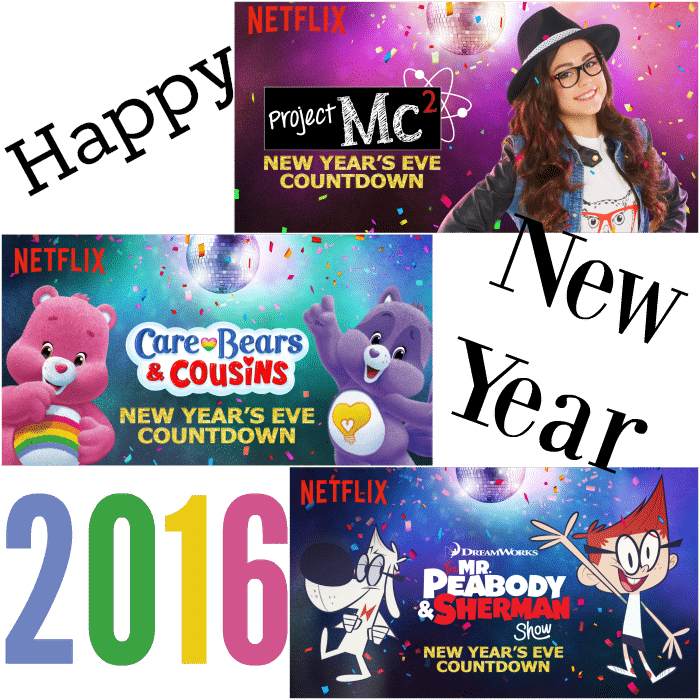 Press play on your countdown of choice, grab your party gear and snap a pic using #StreamTeam. Start your party anytime, anywhere by searching New Year’s Eve Countdown on Netflix.