With the playoffs over and the Super Bowl stage set, NFL fans can get ready for an action-packed, hard-hitting game coming up on February 3rd. There are tons of reasons to get excited about the Super Bowl and what it means to the sport of football. I figured I could just list my top five in… no particular order.

5 Things I am Looking Forward To:

Both of these teams have fought hard all season. Both have triumphed over injuries and challenges that have come before them. For instance, the change from Alex Smith to Colin Kaepernick had to be a difficult decision for Jim Harbaugh… but has proven to be the right one. I am not a huge 49ers fan, but I definitely don’t hate them either. With Kaepernick behind center it looks like the San Francisco 49ers have a chance to win this one. On the other hand, I am a Baltimore Ravens fanatic and hold true that Joe Flacco is an élite quarterback. The way I look at it is if Ray Rice, Anquan Boldin and Torrey Smith can stay healthy, then the offense should be solid. With Ray Lewis being an emotional leader and defensive power house, then the defense should hold their own as well. It is already geared up to be a great game.

Need I say anything about this? A first in NFL history. Two brothers coaching against each other in the Super Bowl. I think both men have brought their teams up well and deserve to be at the top together. I am interested to see how they will try to out coach each other. Their parents must be proud: Har-Bowl

How ever Super Bowl XVLII might end… with Baltimore winning or not… Ray Lewis will still walk away a winner in so many ways. Other than the list of titles, awards, accomplishments and fan base, Ray Lewis has forever left his imprint on the NFL. To see all of Ray’s accomplishments or to read about the Ray Lewis Foundation visit his home page. Thank you, Ray Lewis, for all the HARD hits and intense play.

I am a man. Yes, they way to my heart is through my stomach. Super Bowl is just as much about the appetizers and food is it is about football.

There you go, my 5 things I am looking forward to with the Super Bowl.

What are your favorite things about the Super Bowl? Who do you think will win? 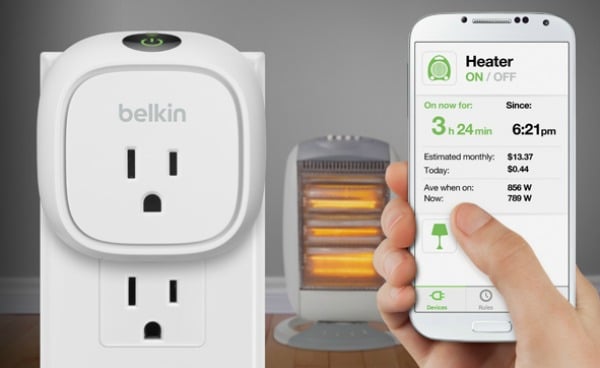 Disclosure: This is a sponsored conversation written by me on behalf of Ivory. The opinions and text are all mine. My family of 8, including my son-in-law, all use Ivory products; especially the pure and simple, original Ivory Original 3-bar. Is… 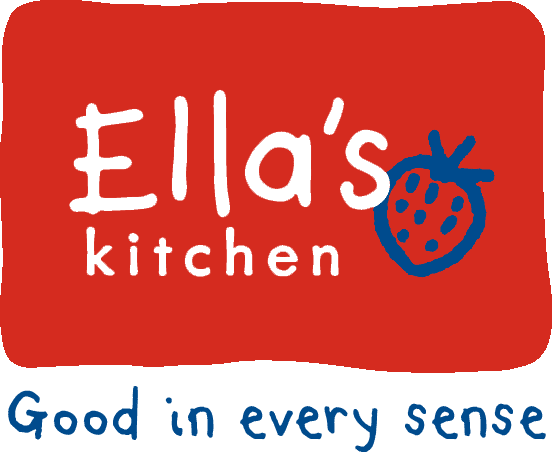 Health and Wellness Meet Paul. Paul is a fellow dad that cares about his kids… just like any other dad would. He is also passionate about many things in life; but most of all, the health and wellness of his…

I can sense that summer will soon be here. The air seems to smell fresher. The grass is green and the flowers are blooming. The sun sets a little bit later each evening. And, I have the urge to get…

Stumped on what to get for a woman’s Christmas stocking? While some women are very easy to shop for, with others the process is a bit tricky. To make things easier for you, here are 25 Awesome Stocking Stuffer Ideas…