You Are Here: Days of a Domestic Dad » Going Hands Free with the Kia UVO system
October 3, 2016

The Kia UVO telematics system keeps drivers connected via downloadable software for iPhone and Android functionality. This UVO platform is something KIA has been perfecting for years until its present award-winning status. Its Apple Carplay and Android Auto software updates are available for free for eligible vehicles that are equipped with the necessary functionality. If your vehicle meets this eligibility requirement, go to MyUVO.com for instructions for downloading the necessary software. These instructions will involve your registering on the site in order to get an email notification when the software is ready for you to download.

In addition, the registration means you will also get an alert when you have an update ready for download. The eligible vehicles include a number of different models. It is hoped that this added connectivity enlivens the lives of their clientele. Although Android Auto and Apple Carplay are very similar, there are some unique traits to both. Android Auto will give such users access to voice-guided Google Maps, TM navigations, hands-free calls and texts, and access to streamed music via Google Play Music. 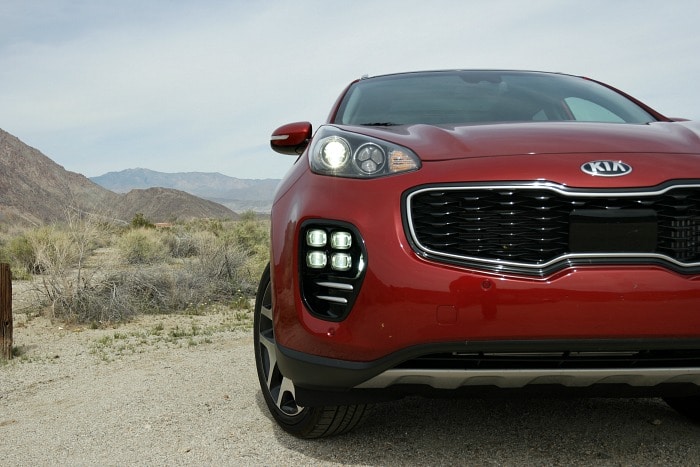 Perhaps best of all, Android Auto was designed so that the driver can remained concentrating on driving and the road. And they have easy access to all of its feature via Kia’s UVO infotainment system. The Android Auto functions much like Google Now on a smartphone device. In fact, you will launch all of the applications from Google Now. Many users think Android Auto is a slightly more user friendly application. Like Android Auto, Apple Carplay also has completely hands-free, voice control functionality.

You will also have the option of having the interface launch on your in-dash screen. What you will see are is a very similar thing that you would see on an iOS device. There is also a hardware button on the steering wheel which allows drivers to easily access Siri. Sometimes you may not have a choice between the two. Although some cars allow both kinds, many cars compatible with them only take one or the other. Neither is at any time an actual part of the car’s system but are simply projections of your iOS device.

KIA is proud to be able to distribute these for free. You will find KIA Motors Corporation headquartered in Seoul, South Korea. KIA Motors America, its branch in the U.S., offers a full line of vehicles in America via 765 dealers all across the country. It has plants in West Point, Georgia and in the municipality of Pesqueria in Nuevo Leon, Mexico. For further information and current news involving KIA, visit www.kiamedia.com. KIA is very proud of its CarPlay and Android Auto innovations, but intends to keep perfecting these products in the future. It hopes to have all of its models with this kind of connectivity download-ability by the end of 2017. And KIA will begin introducing this functionality to its European brands over the next 18 months. All of this will make its driving clientele the most connected in the world. 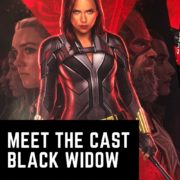 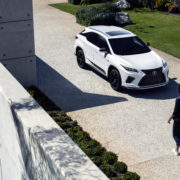