Lexus is about to do it again! Yes, the Japaneses automaker that was told they would not build a luxury vehicle that would rival major European automakers is at it again. After building a wave of sales and brand recognition with their release (1998) of the RX 300 and (2005) RX 400h SUVs. Lexus is gearing up again to punch through to competitors market with the all new 2015 Lexus NX line of  luxury-utility crossover.

Staci and I had a chance to test drive a new visually stunning Lexus NX line up in beautiful Seattle Washington last week. After a night of getting to know the NX 200t and 300h, we hit the road the next morning. Our drive took us past amazing scenery and a breathtaking waterfall. Our vehicle of choice was the NX 200t F Sport. With a 2.0L, 235 horsepower turbo gasoline engine, I wanted to flex a little muscle in “Sports Mode” through the Washington roadways.

“The key for the NX was to combine a sense of cool that made customers fall in love with it at first sight, together with easy to use space and utility.” – CE Kato

The 2015 Lexus NX 200t F Sport handled the twist and turns up the mountain grade, but also seated us comfortably in the normal city traffic. I love the new body design of the NX, compared to the older RX. With more stunning body lines, it is more visually stunning that other luxury utility vehicles. Where I find myself g
ravitating to is the drivers cockpit. The array of options and controls at fingers reach are amazing. Especially in the NX 200t F Sport, the foam injected seats hold the driver tight for a cush ride.

In my opinion, the NX line up is set to usher in a new feel and style for luxury auto owners. I look forward to seeing more younger buyers sporting a more fashionable way to drive, with out sacrificing MPG and cargo space.

The 2015 Lexus NX debuts in two versions, the NX 200t with a turbocharged 2.0-liter four-cylinder engine and the NX 300h hybrid, which brings the brand’s number of hybrid offerings to six, the most among luxury brands. The hybrid offers a real driving kick, thanks to a new transmission with a kick-down function. The racers on the team insisted on splitting the hybrid battery into two separate pods for better weight distribution; with the benefit of more efficient use of cabin space.

Both NX models offer their own version of pro-active all-weather drive (AWD). Looking more sports-car than sport-utility, the 2015 NX’s cabin is bristling with new, onboard, standard and available technology, including a Lexus-first Wireless Charging Tray for compatible phones and devices; the new Lexus Remote Touch Interface (RTI) with a touch pad; and a comprehensive Multiinformation Display that features a Lexus-first G-Force meter and boost gauge. The F SPORT badge on a Lexus tells you to expect a special driving experience. That’s certainly the modus operandi of the NX F SPORT, which looks a bit sinister with its more aggressive grille and front lower bumper. Special wheels, black exterior mirrors and exclusive interior trim and front sport seats round out the package.

Lexus has plenty of new features that they are debuting in the new 2015 Lexus NX like:

The 2015 Lexus NX debuts with freedom of choice: two powertrain choices, each with frontwheel
drive or all-weather drive:

In the NX 200t, the available Dynamic Torque Control AWD system can instantly vary front and rear torque split between 50:50 and 100:0 for optimum traction and fuel economy. The NX 300h hybrid offers the Lexus E-Four AWD system with an electric motor to drive the rear axle when required. In both models, a pre-loaded front differential (and yaw rate feedback control on AWD versions) ensures optimum grip, control and agility. The differential uses a plate spring between the side gear and
2015 Lexus NX 200t and 300h side-gear washer to add pre-load, which limits torque split between the front wheels. Under light loads, and when there is a low speed difference between the left and right wheels during cornering, the preloaded differential ensures straight-line stability and acceleration performance. At higher speeds, it operates as an open differential.

Overall, the 2015 Lexus NX was a thrill to see and drive! I am eager to see how it appeals to auto buyers when it release later this year. Watch for more updates and news by liking Lexus on Facebook and following @Lexus on Twitter hashtag #LexusNX.

There comes a time in everyone’s life when it’s time to wave goodbye to a beloved car, but it can be hard to know when. If your motor has served you well for the past five or ten years, you… 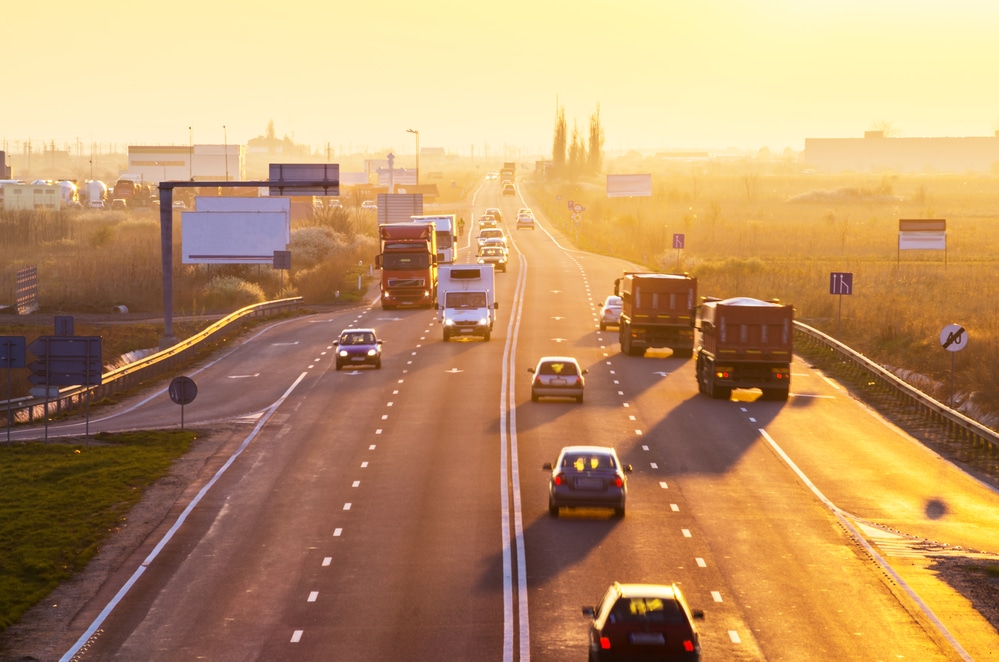 Semi-trucks are a part of life on the road. They’re important, but they can also be dangerous.

Disclaimer: The reviewer has been compensated in the form of a Best Buy Gift Card and/or received the product/service at a reduced price or for free Product manufacturers are adding bits and pieces of new technology to their ovens all…